In a completely out-of-left-field announcement this morning on Twitter, the Disney Plus official account announced that the BBC’s Doctor Who will be coming to the streaming service starting in 2023. The time and space-traveling time lord from the planet Gallifrey will be making their Disney+ debut despite no announcement of Disney acquiring the rights for the program.

Of course, the bigwigs have just been keeping this under wraps, but it’ll be interesting to see how much of the Doctor Who IP Disney has the rights to or if it’s just for steaming. It seems unlikely that it’s a full acquisition of the property since the logo featured in the announcement tweet also still includes the BBC logo at the top.

Additionally, there’s no indication yet how much Doctor Who will be coming to Disney+. The announcement features the latest version of the show’s logo, which would lead one to believe that at least the most recent season will be featured on the streaming service. For now, we’ll just have to wait and see what will be featured on Disney+ when Disney feels like revealing it.

At the same time, the Tweet also mentions the Doctor’s next regeneration which teases the return of David Tennant as the Doctor. It’s hard to imagine that Disney would make a deal like this without locking down rights to the upcoming season beginning in 2023.

When is Doctor Who Coming to Disney+

As far as an official date goes, there has not yet been an announcement for when the classic sci-fi series will be making its debut on Disney+ outside of the 2023 time frame. Surely, an official date will be announced as the time draws near. 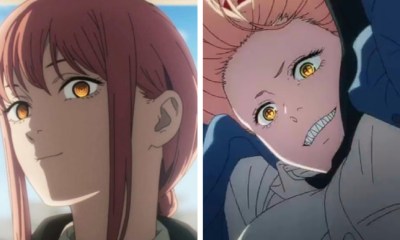 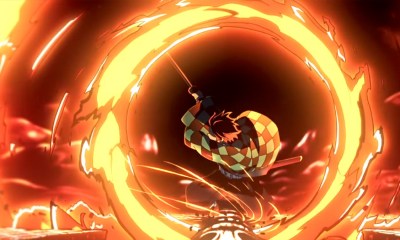 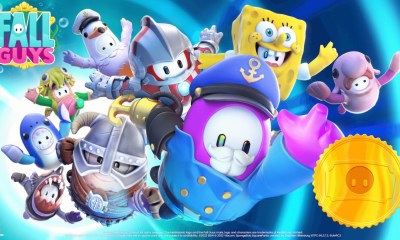