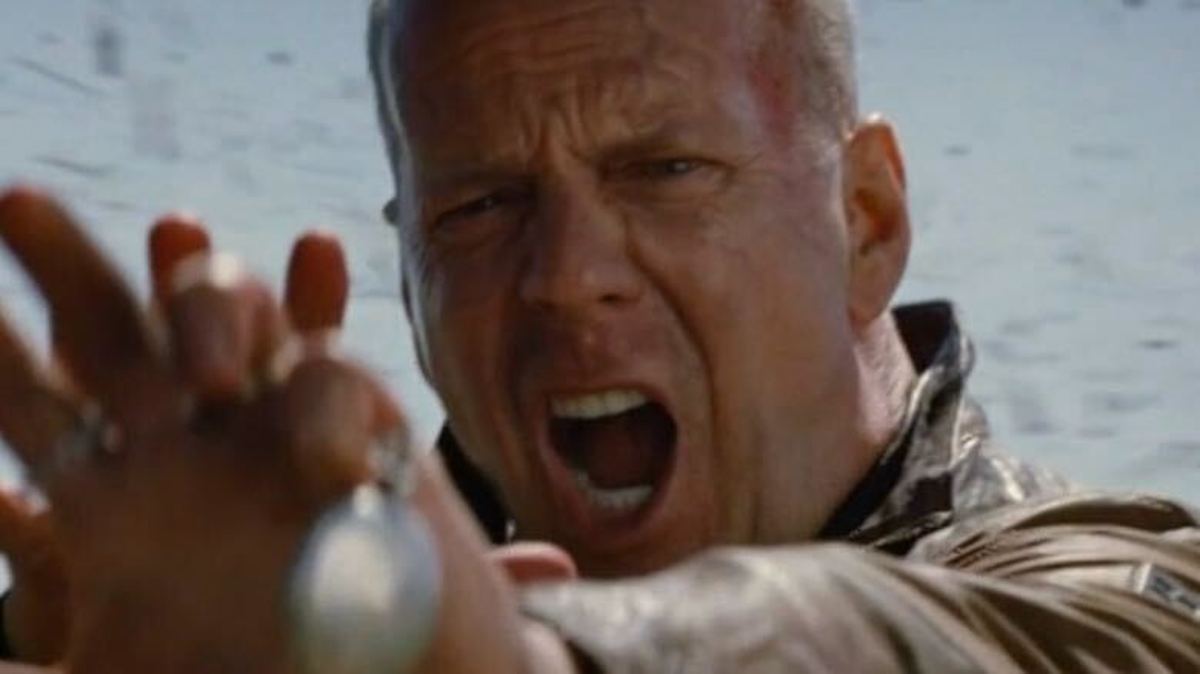 In Hollywood, action movies are a dime-a-dozen, as bigwigs are always trying to find the next big blockbuster franchise that they can make an insane amount of profits from via pumping out sequel after sequel. Every now and then, though, the genre gets a flick that features not only amazing action but also a solid concept and story.

That is exactly the case with the critically acclaimed 2012 film Looper, starring Bruce Willis and Joseph Gordon-Levitt. The movie takes place in a futuristic society where time travel exists but is only available to those with the means to pay for it on the black market.

For the most part, time travel is used when the mob wants to kill someone, as they send someone back into the past to kill the previous version of the target. When they try to close the loop by sending a hitman back to kill his younger self, all hell breaks loose, as the two team up to end the chaos once and for all.

If you haven’t seen the film, then you’re probably thinking Willis isn’t the star that he used to be back during the Die Hard Days, but director and screenwriter Rian Johnson really does get the best out of everyone involved in this film. Thanks to this, Looper managed to get a solid 93 percent on Rotten Tomatoes, as well as some significant staying power recently while streaming on HBO.

According to FlixPatrol, Looper was the platform’s ninth most watched movie as of Monday, Oct. 3, 2022. Not too shabby for a ten-year-old movie, huh?