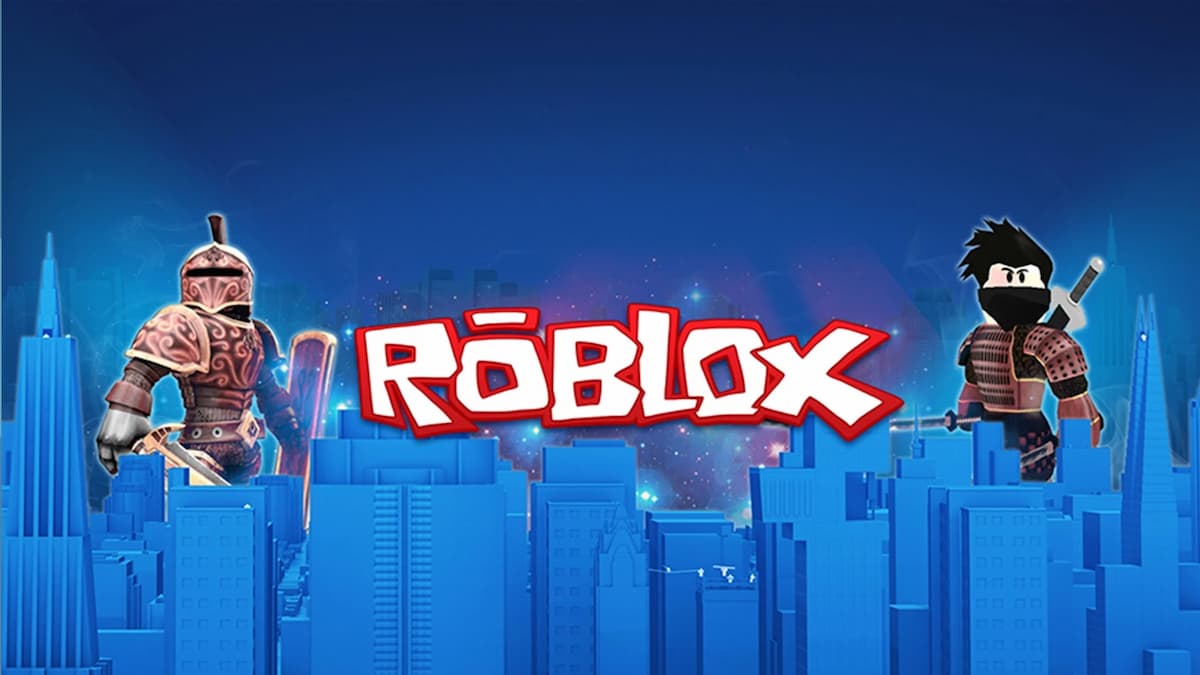 The Netflix series Squid Game blew up in popularity incredibly fast—and for good reason. It’s such a unique idea, and it was executed beautifully, combining interesting characters and a game to the death. Of course, you too can take part in Squid Game without risking your life by hopping into one of the top 10 best Roblox Squid Game games as of September 2022.

The aptly named Roblox game “Squid Game” is by far one of the most faithful to the source material, featuring most of the games from the television series. However, Trendsetter Games adds additional content, like cosmetic gear, along with surprisingly good polish.

Squid Game offers an intense amount of tension. You’ll watch as players drop off like flies during each minigame (which are played in order like the show), all the while you’re trying to avoid tripping yourself. The best part of the game is night mode, where you and the other players are granted the opportunity to fight one another, just as the characters did in the show.

While several Roblox Squid Game games feature more than one minigame from the television series, the developers behind Squid Challenge chose to focus on one minigame: Red Light, Green Light.

What’s so unique about Squid Challenge are the additional features, such as in-game cash prizes and placing bets. If you’re a Squid VIP, you can spectate the match and place bets on who you think will win, taking direct inspiration from the show.

The Netflix series Squid Game showcases several influential groups, not just the participants playing the game, but the mastermind behind the operation, the guards, the VIPs, and more. Wouldn’t it be interesting to roleplay as one of these characters?

If that’s your thing, look no further than Squid Game Infinity RP. You can be a player and participate in the minigames or be a guard, manager, VIP, the mastermind, or even a detective.

Another great Roblox game is Squid Game X, which comes packaged with four minigames and an excellent level of polish with very few bugs. On top of that, you get to play as a participant or a guard and ensure players aren’t breaking rules.

The reason Squid Game X deserves attention is how the Glass Bridge minigame was developed. Only one player is selected to be the “glass maker” and will know which pane are false, heightening the tension of the match and leaving room for some griefing.

Fish Game is one of the more cleaner versions of Squid Game in Roblox, only including two minigames from the Netflix series—Red Light, Green Light, and Shapes—in addition to a third original lobby called Blood Rising. Fish Game is simple and straightforward, and they aren’t a whole lot of shenanigans going on with power boosts.

Shark Game deserves a spot for taking the familiar minigames from the television show and providing a slightly altered version. Marvels, for example, is played very differently; players have to find marbles rather than a game of trickery and betting. The most noteworthy aspect of Shark Game is the server size, which is small, making it that much more exciting when you manage to win.

What’s unique about Squid Game Honeycomb is how it weaves in elements of what is best described as “reality TV drama.” You can just as easily form alliances with other players as can backstab them and get a lead which isn’t unlike the show.

For those searching for a more complete version of Squid Game on Roblox, go play Hexa Game. It’s surprising how so few Roblox Squid Game clones don’t include all the minigames, let alone being very refined as far as bugs and gameplay are concerned.

Hopping into a server of Hexa Game, you’ll immediately notice that servers are pretty massive, which allows for as many as 185 players. Many players will die during Red Light, Green Light, slowly dwindling away as you reach Shapes, Marbles, Glass Tiles, Tug of War, and Squid Game.

Squid Game – Be a Guard

Squid Game – Be a Guard is an entirely different beast compared to the other Squid Game-inspired Roblox games. Yes, as the title suggests, you can play as a guard, in addition to a player, but there’s so much more than that.

For starters, Squid Game – Be a Guard includes all six minigames from Squid Game, but also additional ones like Lava Obby Race and Scavenger Hunt. Of course, if you want to relax and watch others compete, you can be VIP and watch from the VIP room.

With that being the last entry, we’ve covered all top 10 of the best Roblox Squid Game games for September 2022. For more Roblox top 10 lists, check out the best Roblox FPS games. If you prefer simpler Roblox titles, read up on how to find Random Ingredient and the Flamey Ingredient in Wacky Wizards.