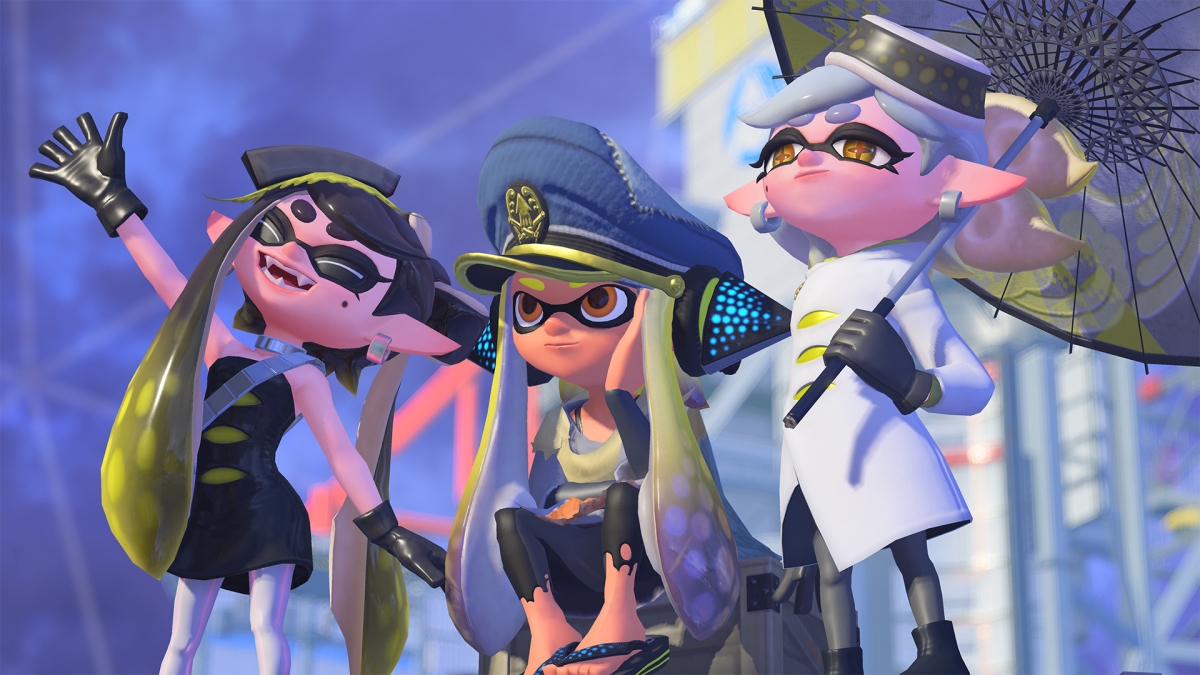 Splatoon 3 is finally here, and you’ll find that there are a number of different modes to jump into early on. One of these modes is the single-player story mode that is set in Alterna. It’s broken up into six different areas, called sites, and at the end of the second site, you’ll reach an important boss battle. If you’re feeling stuck on this or just want to know how to get through it, here’s how to beat the Site 2 boss in Splatoon 3.

How to Beat Frye in Splatoon 3

In case you don’t already know, the boss to clear Site 2 is a familiar character. It’s Frye from Deep Cut who you met earlier in the game. She challenges you to a dance battle to the death using her eels to do all of her dirty work.

This battle shouldn’t be too difficult as long as you know what to do, but it can certainly be tricky to dodge the attacks of Frye’s eels. They have multiple attacks that can be used against you, so get good at diving into the ink and dodging out of the way when they get close.

In the first phase, Frye will send out all of her eels and they’ll mostly float around staring at you before attacking. If you look closely, you’ll notice a few of the eels have a dark mask over their eyes. Splat these eels specifically to send them crashing back into Frye.

This will stun Frye, so use your ink to swim to the top of the block and shoot ink at her until the second phase begins.

In phase two, Frye’s block will spin towards you, so be sure to avoid it. She’ll send her eels back out, but this time they spin rapidly around her block as it approaches you. This can be very dangerous if you let it get too close. Clear all of the eels around the block by shooting them with ink, and repeat the step of swimming to the top of the block to shoot Frye.

Finally, the third phase is the toughest. All of the eels form a school and swim around the platform. They can be hard to avoid since they are in a large group, but stay out of their way. This is the time to take advantage of your special attack if you haven’t already used it. Press L3 when the school of eels is close to swimming right into you in order to take out a big group of them.

Once you’ve splatted every eel in the school, repeat the step of swimming up the block and shooting Frye. If you did everything right, Frye will retreat and you’ll win the battle!

After Frye retreats, you’ll see a large, strange object. You don’t have to worry about this just yet, but grab it and the level will end.

That’s everything you need to know about how to beat the Site 2 boss in Splatoon 3. Be sure to check out more of our tips and tricks on the game, such as how to heal and how to save your game.