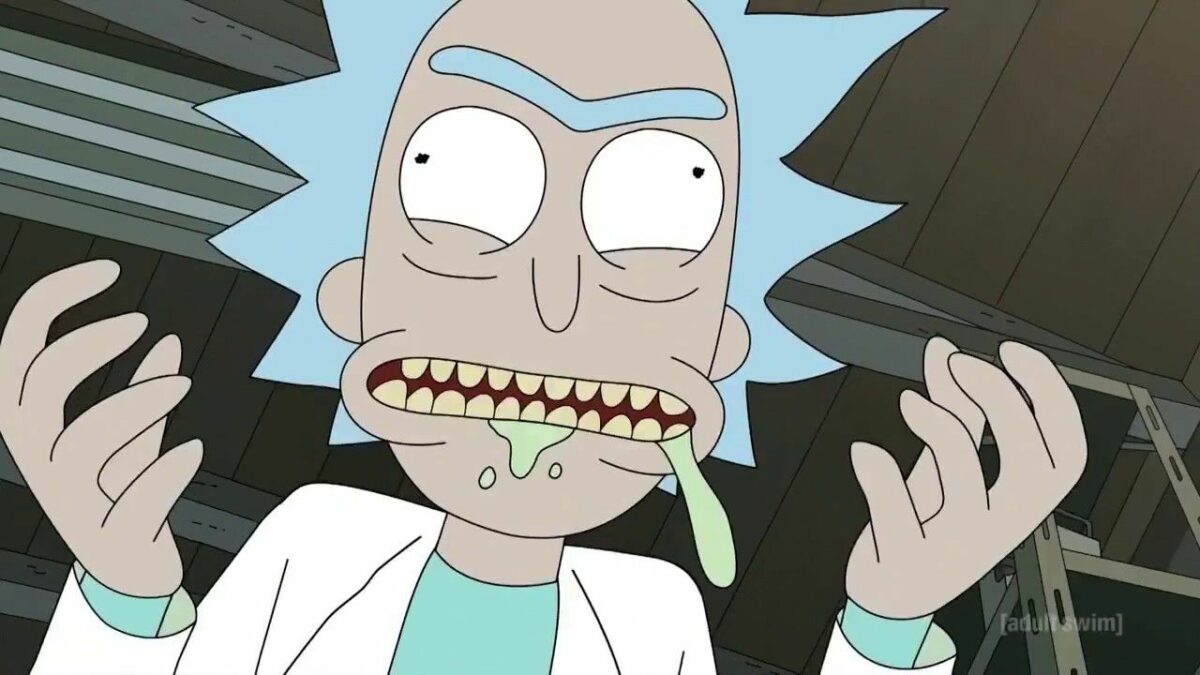 Anyone who has watched Rick and Morty long enough knows that the show was originally a short created by Justin Roiland back in 2006 called The Real Animated Adventures of Doc and Mharti. The crudely drawn skit was a parody on Back to the Future, featuring vulgar jokes about  Doc Brown and Marty Mcfly.

Seven years later, this skit turned into what is now known as Rick and Morty. But while there was certainly some carryover, including Rick’s iconic burp, a lot of the personalities we’ve come to know in the series today have evolved considerably, including Rick Sanchez.

So where did Roiland get the inspiration for the mad-scientist known as Rick Sanchez? Well, according to a former CNN reporter, the foul-mouthed grandpa was actually based on him, the real Rick Sanchez.

Sanchez discussed this interesting detail on the most recent episode of his podcast, Rick Sanchez News. During the show, he plays a video from 2006 showing cartoonist Justin Roiland riffing on his character for a new animated series in the works for Adult Swim.

In the clip, Roiland shows off a masked news reporter named Rick Sanchez anchoring for the “7 P.M. News.” It wasn’t until later that Roiland’s Rick Sanchez would become the mad scientist we know and love today.

When talking about becoming the inspiration behind one of the most successful adult cartoons in history, Sachez stated, “I guess it’s kinda cool and maybe flattering—but most of all—really frustrating,” he laughs. “My name was sort of hijacked.”

Rick Sanchez has worked as a journalist for over 40 years, serving as an Emmy Award-winning host for the number one daytime show on CNN, a host and producer at Fox News, Univision, and iHeartRadio, and the first U.S. Latino to host his own national newscast.