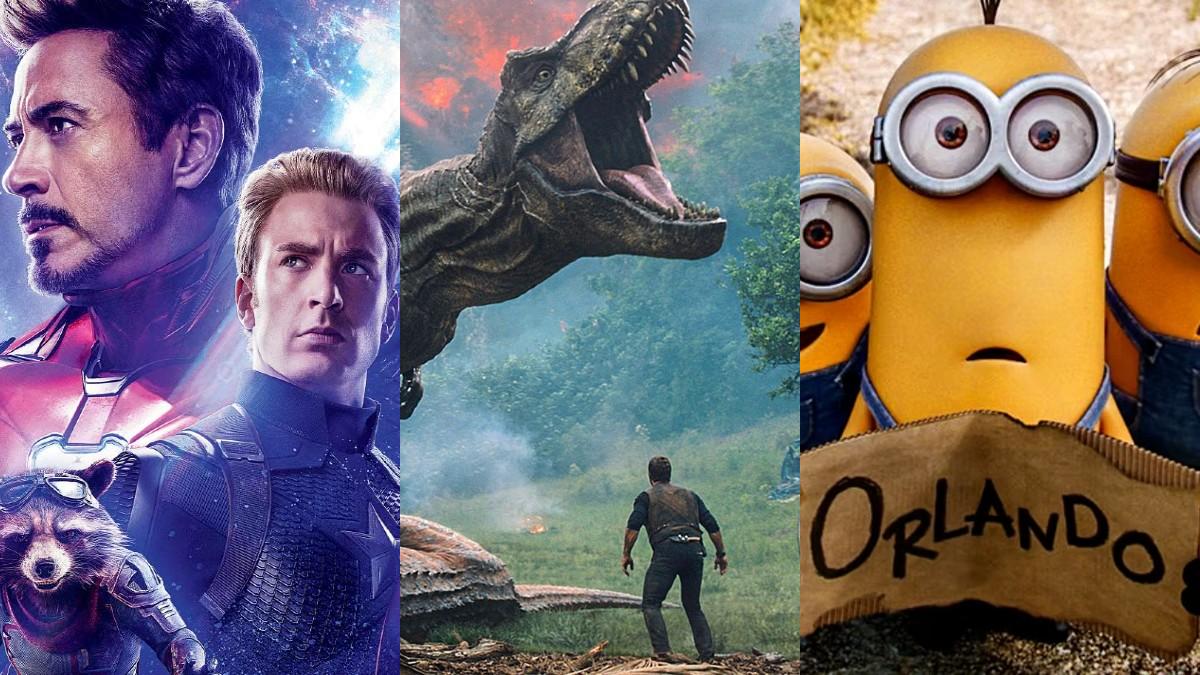 Ever look at all of the big movies coming out nowadays and wonder just how long it takes them to make an insane amount of money at the box office? Then you’re going to love this new study that revealed between them, these 10 movies have grossed at least $140 Million each, with over $18bn in total worldwide earnings – equating to an average of $14m a minute for each franchise.

This information comes by way of research firm OLBG, which revealed that the following movies managed to make over $140 million combined in the first minute of screen time. Those films include everything from Avatar to Minions, and you can check out a detailed breakdown of it all right down below.

For a complete listing of the top 100 films in this list, you can review all of the research that OLBG has done right here. There, you’ll find a lot more fascinating info, like the fact Minions is the most valuable movie in the Despicable Me franchise – this ranks as the fastest earning franchise, making more than $9m a minute.