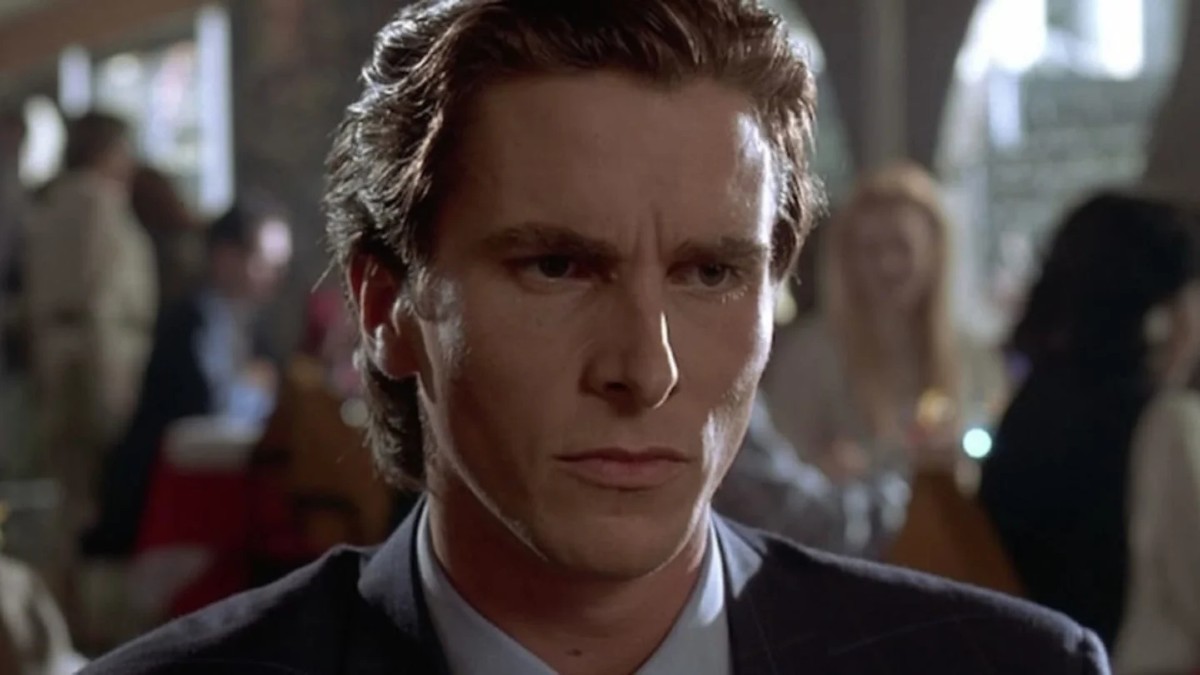 Christian Bale has become one of the most recognizable and beloved actors in the entire industry over the past few decades, as he’s been in a lot of classic roles so far. Whether he’s saving people as a superhero as Batman in The Dark Knight trilogy or trying to kill them as Gorr the God Butcher in Thor: Love and Thunder, it’s hard not to love this actor.

Interestingly enough, though, it isn’t Batman or any of Bale’s more notable action roles that people are hyped about at the moment. In fact, one of his most googled films at the moment is a Thriller. Yes, that’s right; we are talking about American Psycho.

Originally released in 2000, American Psycho is a horror film about a wealthy New York City investment banking executive named Patrick Bateman, who is played by Christian Bale. It’s one of his more unique roles, as it’s all about a character who hides his alternate psychopathic ego from his co-workers and friends as he delves deeper into his violent, hedonistic fantasies.

According to a study done by USDirect, American Psycho landed at the top spot for the most googled 2000s movie in America. You can see the chart and some other interesting findings for yourself below.

Based on the above rankings, the Christian Bale-led film sits just above Transformers and Iron Man, getting a lot of its results from the northeast section of the map. Other notable popular searches include Twilight, Avatar, and Legally Blonde.

What do you think of this poll? Be sure to let us know in the comments section below.