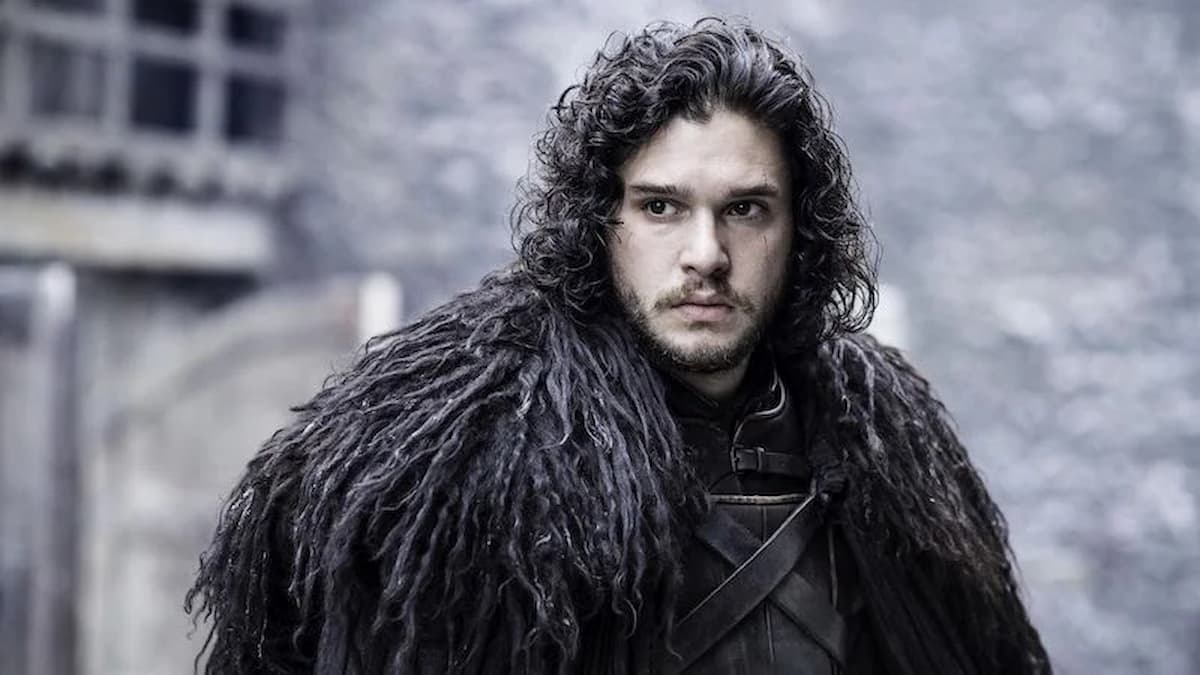 No matter how low your opinion may be of Game of Thrones’ final season, no matter how badly you wish you could just forget that TV adaptation, HBO won’t stop until the IP has completely taken over the world. Because, well, what is dead may never die.

According to an exclusive report from The Hollywood Reporter, a spin-off series centering around Jon Snow has now entered early development.

Details about the series are scant, but the report also states that Kit Harington will be reprising his role as Jon Snow if the series moves forward. The series will be set after the events of Game of Thrones season 6, which means that theoretically, we’ll get to see more of how Jon grapples with his true identity as Aegon Targaryen.

Theoretically, we should also see the ramifications of the ending of season 6, and what Westeros looks like after Dany’s rampage and Bran’s rise to power.

HBO also has another Game of Thrones series in the works: a prequel series titled House of the Dragon, which is meant to explore the dynamics of the Targaryens. That series is set 200 years before the events of Game of Thrones, which should also be interesting to follow.

We’ll keep you updated as more info about the Jon Snow series comes our way. Be sure to check out more of our Game of Thrones coverage as well, including our series trivia quiz, as well as our full breakdown of the season 6 ending in case you’re still reeling from that after all these years.