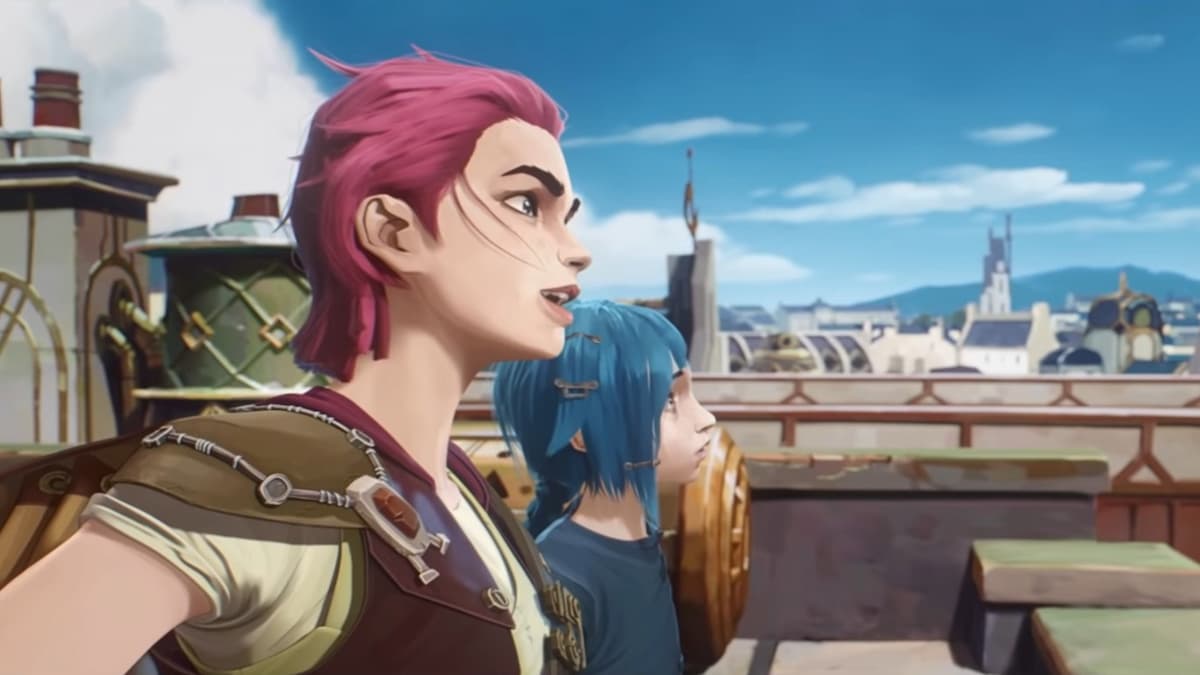 For fans of the League of Legends MOBA, getting to watch the Arcane: League of Legends series on Netflix would have been an amazing journey. In addition to the stunning visuals and excellent storytelling, at its heart was the story of the two sisters of Vi and Jinx. By elaborating more on their backstories, players and viewers alike were drawn more into a complicated relationship, making for intriguing drama. Now, you can experience it all over again or for the first time in a brand new supercut trailer for Arcane: League of Legends.

With over 3 minutes of footage showcasing both Vi and Jinx at their best, or worst depending on how you see things, it is a recollection of how things were, significant events that unfolded, and how the sisters’ relationship became as turbulent as it is.

It is also perhaps the best alternative to rewatching the entire season in preparation for the second season that is currently in production. Judging from the first season, it is likely we will get around nine episodes or so, each running at about 40-45 minutes, for the entire season.

For those new to the Arcane: League of Legends show, here is Netflix’s short and sweet summary of the awesomeness that awaits:

Amid the stark discord of twin cities Piltover and Zaun, two sisters fight on rival sides of a war between magic technologies and clashing convictions.

You can catch the Vi and Jinx supercut trailer below:

Top 10 Rarest GameCube Games That Are Worth a Fortune