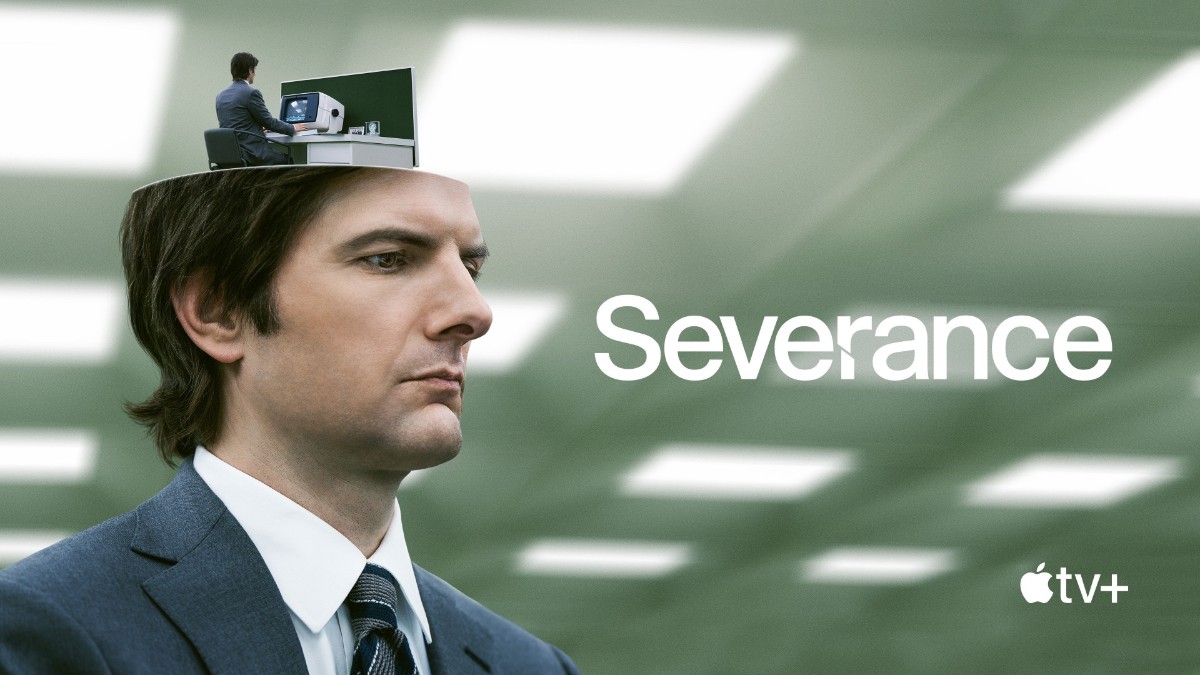 One of Apple TV+’s newest hit television shows is set to get a second season, as the platform confirmed the renewal of the Adam Scott lead workplace thriller earlier today. The news comes just ahead of the season one finale, “The We We Are,” which will air this Friday, Apr. 8.

Severance follows Mark Scout as he heads a team of employees that have undergone a daring new procedure that divides each person’s memories between their work and personal lives. It isn’t long until Mark soon finds himself at the center of a mystery surrounding this unique experiment and the company, Lumon Industries, that is running it.

When speaking with Deadline about Severance, executive producer Ben Stiller and Matt Cherniss, head of programming for Apple TV+, talked about just how excited they were about the promise of the series.

“It’s really exciting to see the response from people who are loving the show — and the level of fan engagement,” said Stiller. “It has been a long road bringing ‘Severance’ to television. I first read Dan’s pilot over five years ago. It has always been a multi season story, and I’m really happy we get to continue it. I’m grateful to our partners at Apple TV+ who have been behind it the whole way. Praise Keir!”

“Thanks to creator Dan Erickson, the brilliant Ben Stiller, and an incomparable cast and crew, ‘Severance’ has imagined an existence that‘s equal parts riveting and enthralling as viewers around the globe can’t get enough of these rich characters,” added Cherniss. “We’re excited to go deeper into this wholly unique world and unpack more layers of Lumon in season two.”

No exact release window has been confirmed for Severance season 2, though it likely isn’t releasing this year considering the first season is still wrapping up.