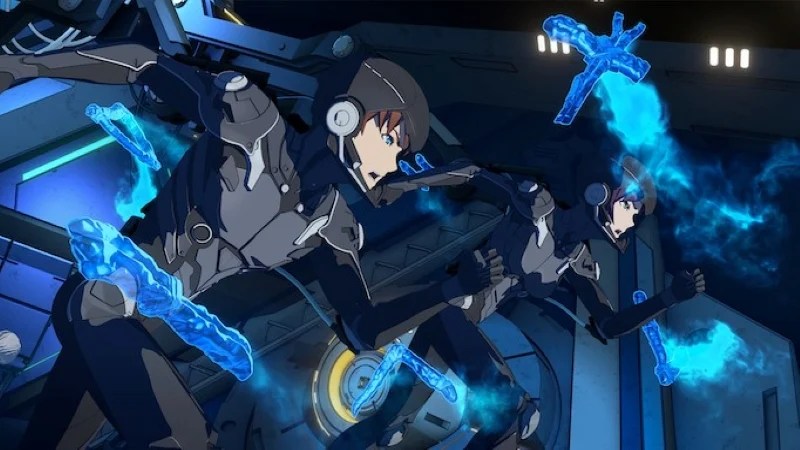 Pacific Rim: The Black quickly became a big animated hit when it first premiered on Netflix. After the disappointing live-action movie sequel, Netflix’s animated series offered a fresh look at the IP, complete with beautiful and high quality animations.

The series is coming back with a second and final season this month, and you can check out the official trailer down below:

Season 2 pretty much picks up from where the first season left off, and protagonists and siblings Hayley and Taylor continue their journey to Sydney. However, this season introduces a new cult that’s out to get them, and will likely serve as the main antagonists this time around.

Pacific Rim: The Black season 2 is set to premiere on Netflix on April 19.