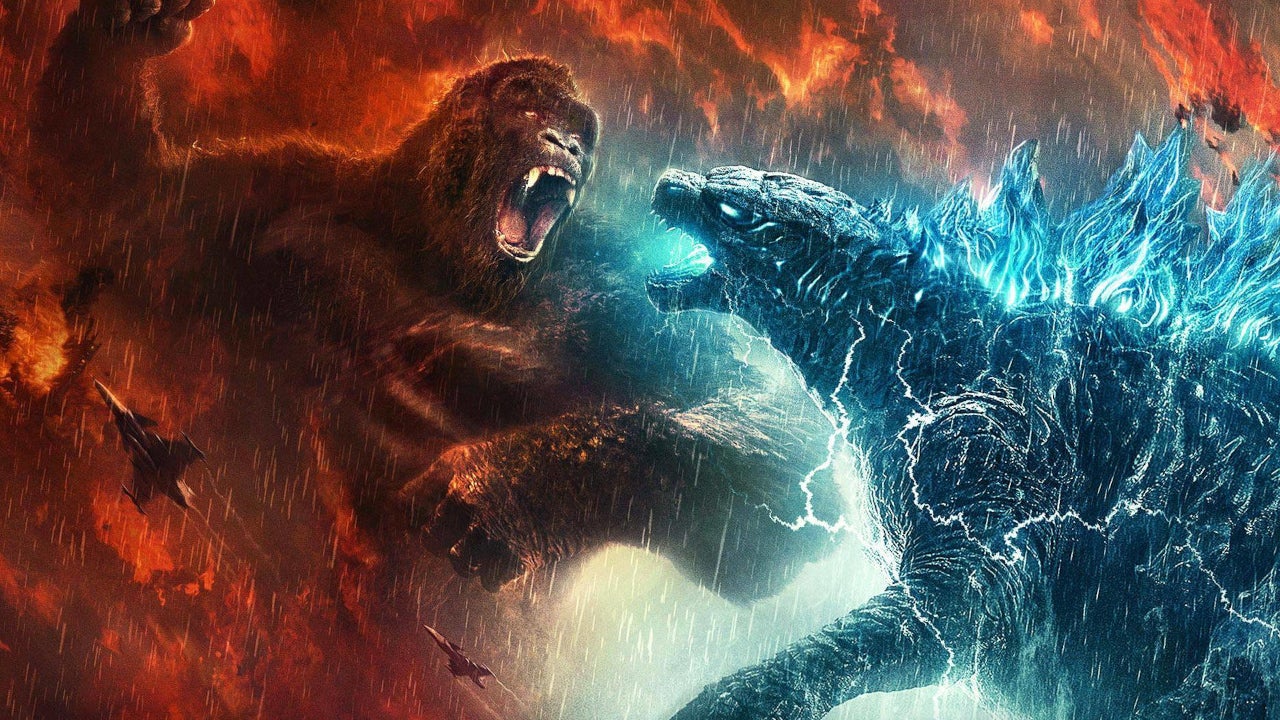 After a titanic battle to save the world, it appears that both Godzilla and Kong are far from being finished on the big screen. A new report by Variety revealed that the sequel to Legendary Entertainment’s Godzilla vs. Kong will be heading to Australia for parts of its filming later in the year.

“The highly skilled crews, first-rate facilities, and unique locations make filming in Australia a great experience. The support from both the federal government as well as Queensland has always been critical to our success in achieving a high level of filmmaking and an unparalleled audience experience,” said producer Eric McLeod.

This will include filming done at locations like the Gold Coast, as well as other spots in Southeast Queensland state. This certainly continues a tradition of Monsterverse films using locations Down Under as backdrops, with the first Godzilla vs. Kong utilizing Gold Coast back in 2019, and with Kong: Skull Island taking advantage of the geography in Southeast Queensland State in 2016.

Of course, it is not just a good location for filming. The yet-untitled Godzilla vs. Kong sequel will be getting some funding from the Australian Federal Government, A$16 million to be exact, as part of the Location Incentive Program. This will be further bolstered by a A$6.3 million subsidy courtesy of Screen Queensland and the Production Attraction Strategy.

For a major production like the Godzilla vs. Kong sequel, it will likely create even more jobs and boost the economy, which in such cases, will be money well spent.