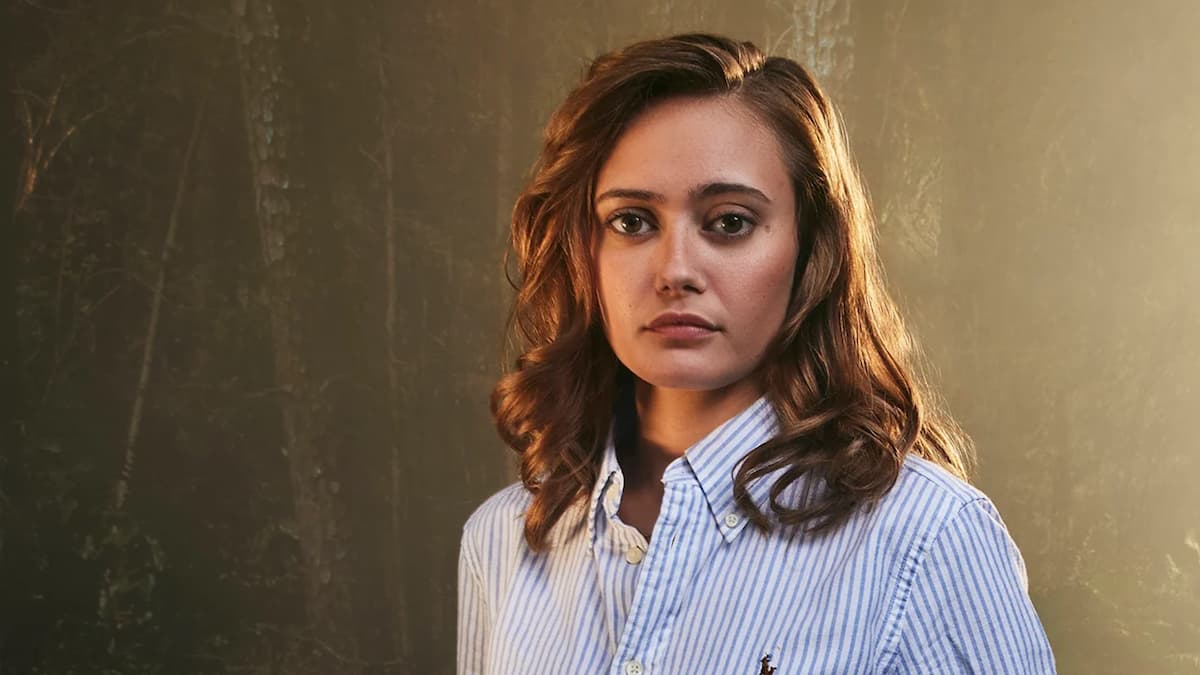 For fans of the Fallout series, the adventure is going to be expanded out of gaming and into the world of television thanks to a partnership between Bethesda and Amazon Studios. We already know that actor Walton Goggins will be involved, and now, Variety is reporting that English actress Ella Purnell has joined the Fallout television series.

The details surrounding Purnell’s role in the show remain scarce, but certain sources have painted her character as “upbeat and uncannily direct with an all-American can-do spirit” with “an intensity in her eyes says she might just be a tiny bit dangerous.”

If you have watched Netflix’s League of Legends animated series Arcane, then you would have heard her as the voice of Jinx. Purnell is currently working on Showtime drama series Yellowjackets, and is also part of Star Trek: Prodigy.

Together with Goggins, who is either playing a ghoul or someone named Ghoul, they will bring the world of nuclear devastation to life in 2077.

The series will be produced by Kilter Films, with Jonathan Nolan, Lisa Joy, and Athena Wickham poised to work on it as executive producers. Todd Howard and James Altman will collaborate for Bethesda Game Studios and Bethesda Softworks respectively. Production on the Fallout television series is set to begin later this year, but there is still no set release date.