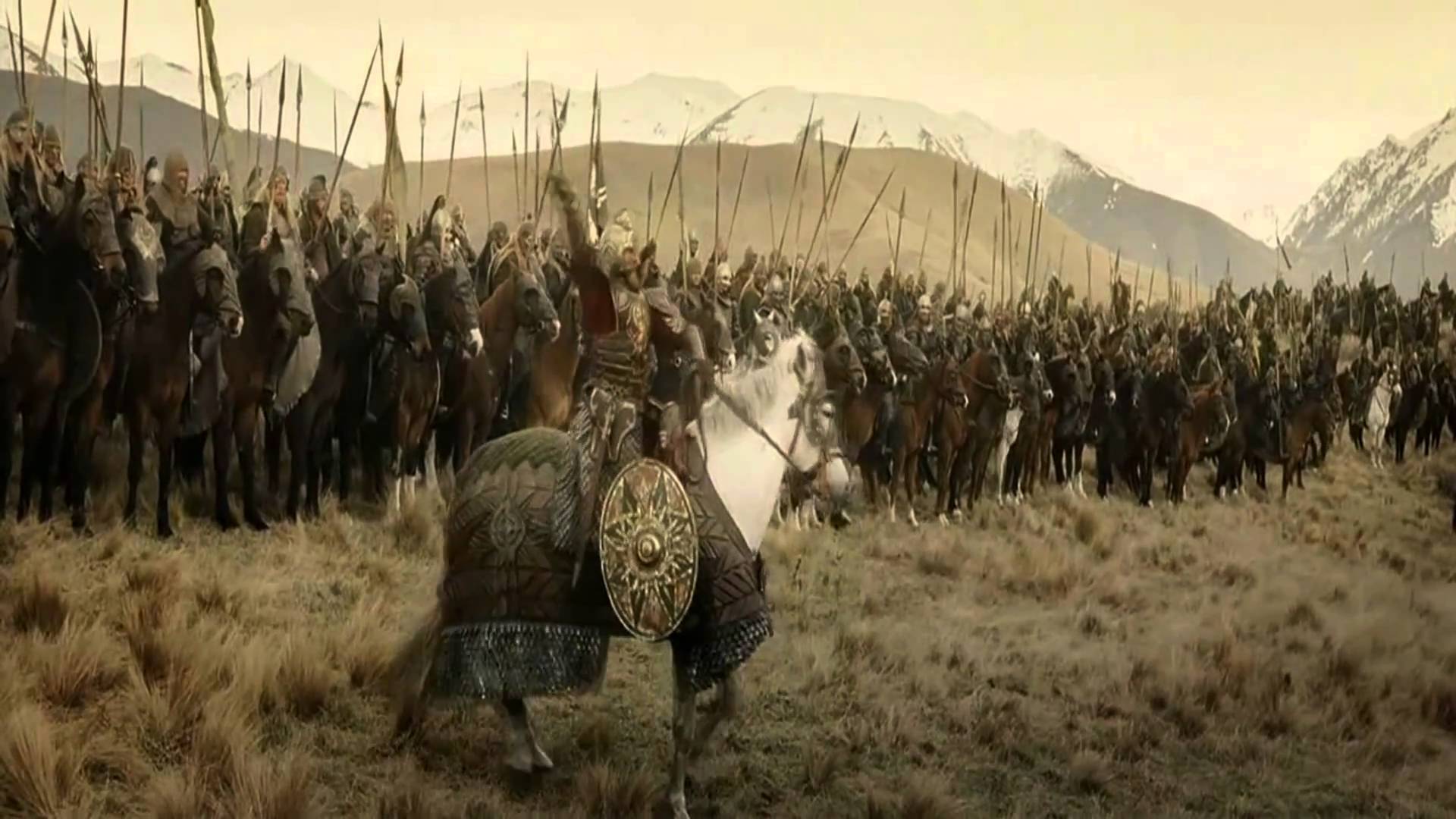 Originally intended as a companion piece to the Peter Jackson trilogy, the standalone film will likely be familiar to fans of the films Jackson put out. This will apply to both the story as well as the general look. The focus will be on Helm Hammerhand, the King of Rohan, as well as the creation of Helm’s Deep. This puts the anime roughly around two centuries before either The Hobbit or The Lord of the Rings.

The conceptual art of the film, as shared by Variety, is definitely reminiscent of what we have seen previously in the movies. The armies of Rohan going up against its enemies on wide, rolling plains should make for some engaging combat sequences, and hopefully, everything else falls into place as well.

The Lord of the Rings: The War of the Rohirrim will be directed by Kenji Kamiyama and Joseph Chou through Sola Entertainment, which has been working on the film since its announcement back in June 2021. Executive producer Philippa Boyens is joined by the screenwriting team of Phoebe Gittins and Arty Papageorgiou, who will be writing the screenplay off the script created by Jeffrey Addiss and Will Matthews.

As for now, there is still no news around the voice casting for the film, but details are likely to come soon.

“The ‘Lord of the Rings’ films took Tolkien’s masterwork to new cinematic heights and inspired a generation,” said Warner Bros. Pictures Group chairman Toby Emmerich. “It’s a gift to be able to revisit Middle-earth with many of the same creative visionaries and the talented Kenji Kamiyama at the helm. This will be an epic portrayal unlike anything audiences have ever seen.”