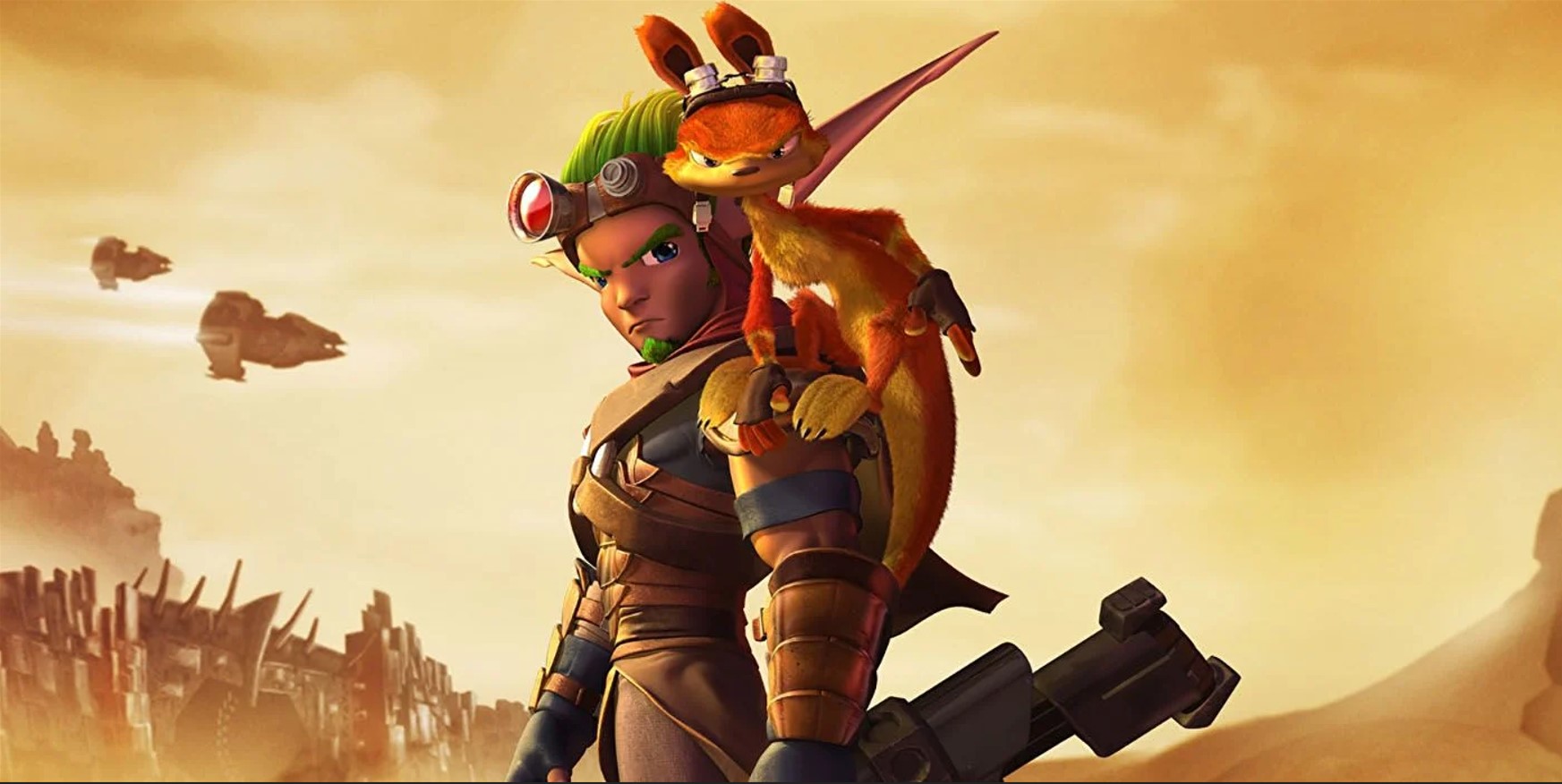 In another move to bring one of its iconic video game properties to the television and films, Sony is prepping a Jak and Daxter adaptation with Uncharted director, Ruben Fleischer, involved once more. This comes via an interview Fleischer had with Digital Trends.

“I’m actually working on Jak and Daxter, a version of that, for PlayStation, which I think would be really cool to bring to life,” Fleischer said.

If you are not familiar with Jak and Daxter, the series was developed by the folks behind the Uncharted series, Naughty Dog, and was a mainstay during the period when PlayStation 2 was all the rage. As an action platformer, players took charge of Jak and his companion Daxter on adventures spanning over six games. The last game was back in 2009, and the duo has not been seen since.

Rumours surrounding an adaptation goes as far back as 2013, and it is unclear at this time if that is the same project that Fleischer is working on. Until Sony makes an official announcement about where this adaptation will go, we won’t know for sure.

Should things get off the ground with some success, it could very well lead to a revival of the Jak and Daxter series, which should make many fans happy. In the meantime, we can get a taste of Fleischer’s directing chops when the Uncharted film hits theaters this February 18.