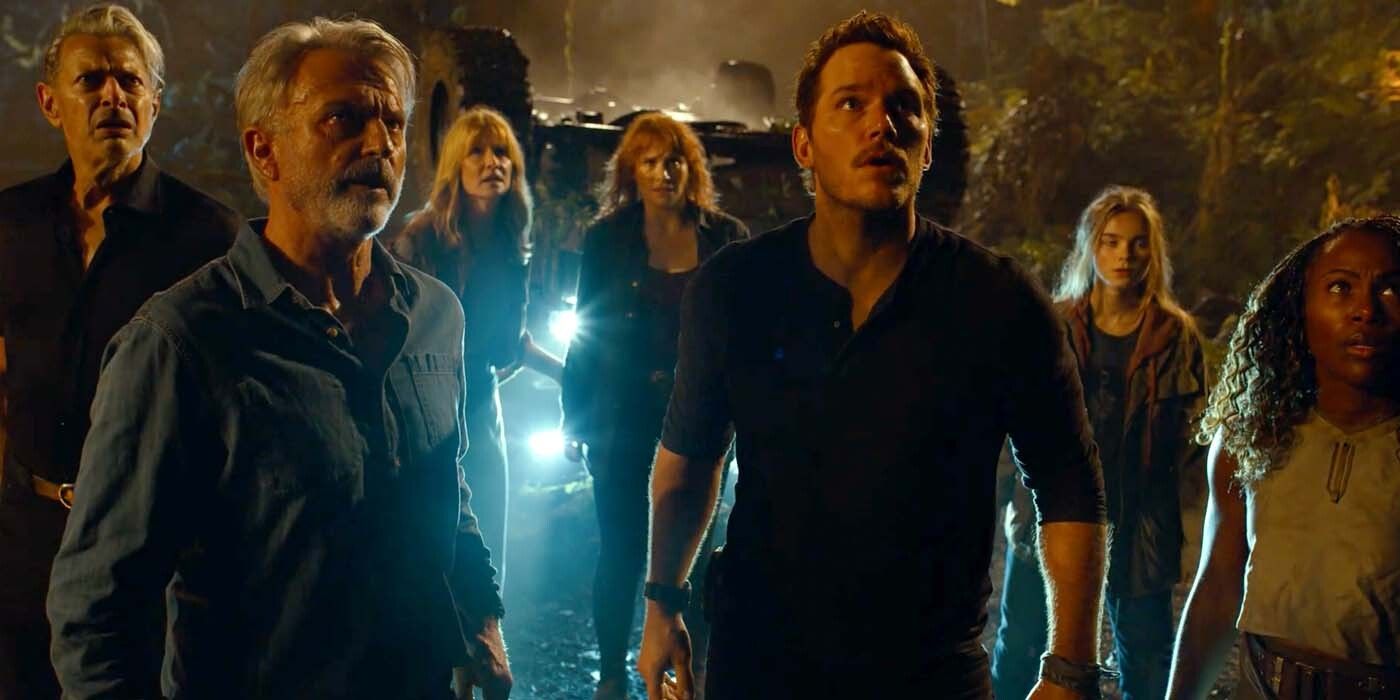 Universal Pictures has finally dropped the debut trailer for its upcoming dinosaur-centric sequel, Jurassic World Dominion. Scheduled to arrive in theaters on June 10, 2022, the pic is all set to continue the huge cliffhanger left by 2018’s Jurassic World: Fallen Kingdom.

Clocking in at just under three minutes long, the new video teases the welcome return of a handful of iconic legacy characters from the series. That’s right, not only does the new trailer feature OG palaeontologist Alan Grant (Sam Neill), but it also boasts the return of Ellie Sattler (Laura Dern) and Ian Malcolm (Jeff Goldblum), too.

Of course, the new generation of Jurassic World characters like Owen Grady (Chris Pratt) and Claire Dearing (Bryce Dallas Howard) will be reprising their roles as well. Narratively, the follow-up will take place three years after the ecological disaster of the original Jurassic World, and will focus upon a world now teeming with carnivorous reptiles.

From Jurassic World architect and director Colin Trevorrow, Dominion takes place four years after Isla Nublar has been destroyed. Dinosaurs now live—and hunt—alongside humans all over the world. This fragile balance will reshape the future and determine, once and for all, whether human beings are to remain the apex predators on a planet they now share with history’s most fearsome creatures.