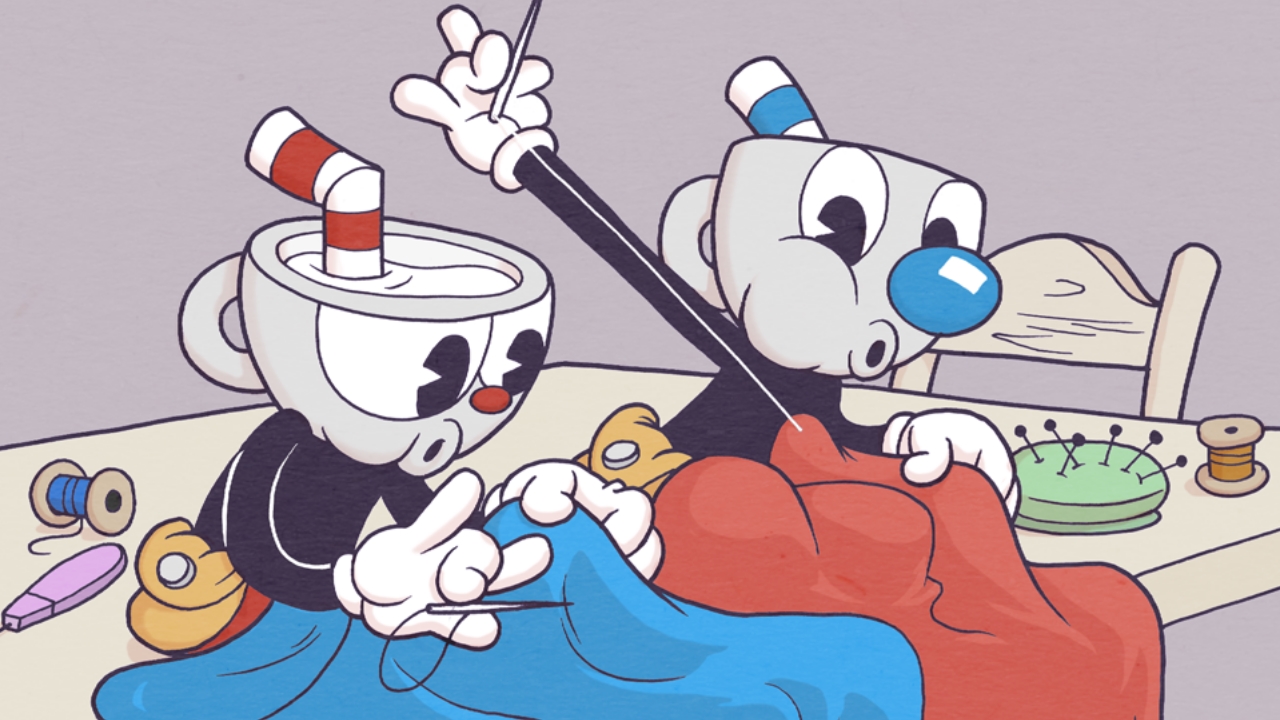 The Cuphead Show is a new Netflix animated series based on the punishing 2D side-scrolling boss rush game. Cuphead was originally praised for its beautiful and fluid old-timey graphics and animation, as well as the iconic characters and bosses we got to meet along the way.

The Netflix series is keeping that old-timey charm intact, and you can check out the new trailer for yourself down below:

We get a look at our two main protagonists, Cuphead and Mugman, as they explore Inkwell Isle and meet plenty of popular characters from the original game. The devil himself is there too, of course, and fans can probably expect the brothers to get into all sorts of trouble with him once they strike a deal with each other.

The Cuphead Show is set to debut on Netflix on Feb. 18.