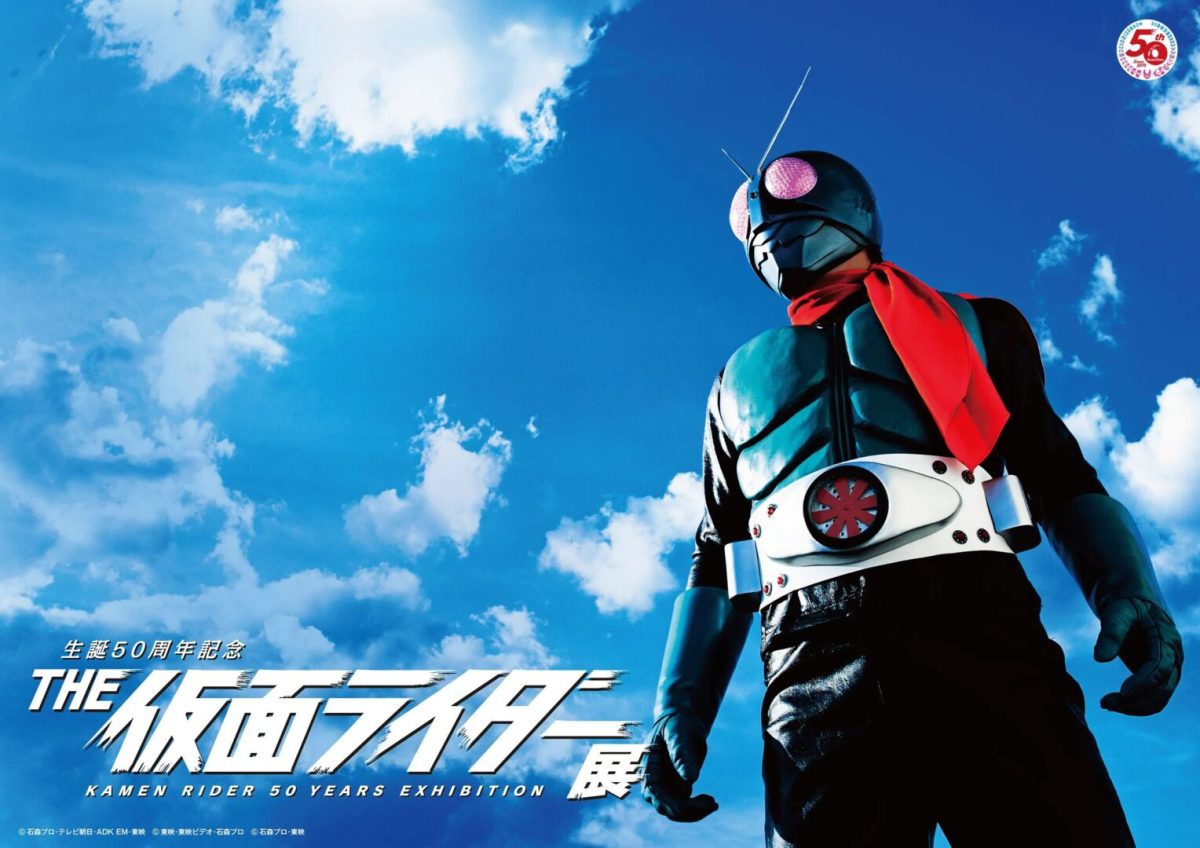 Few heroes are as popular and iconic in Japan as Kamen Rider, and in 2021 the franchise has celebrated its 50th anniversary.

In order to continue the celebration, an exhibition simply titled “50th Anniversary: THE Kamen Rider Exhibition will be hosted starting in Nagoya.

The exhibition will start on March 11 and end on April 10, with tickets starting at 1,700 yen for adults and 800 yen for children.

It features all the series dedicated to the famous Tokusatsu franchise, from the original to the latest. It also associates each series with its historical context with nostalgic toys, manga, and music. On top of that, visitors will be presented with a look on the franchise’s most iconic villains.

Those who can’t reach Nagoya will have other chances to visit, as the exhibition will then move to Fukuoka and Tokyo, even if specific dates have not been announced.

If you’re unfamiliar with Kamen Rider, it’s one of the longest-lasting TV shows in the history of Japanese TV and has continued to air in the country with annual series all the way since 1971.

It’s so much of a staple on Japanese TV that the periods of broadcasting are named after eras of the local calendar. The latest series is titled Kamen Rider Revice, which debuted in 2021.