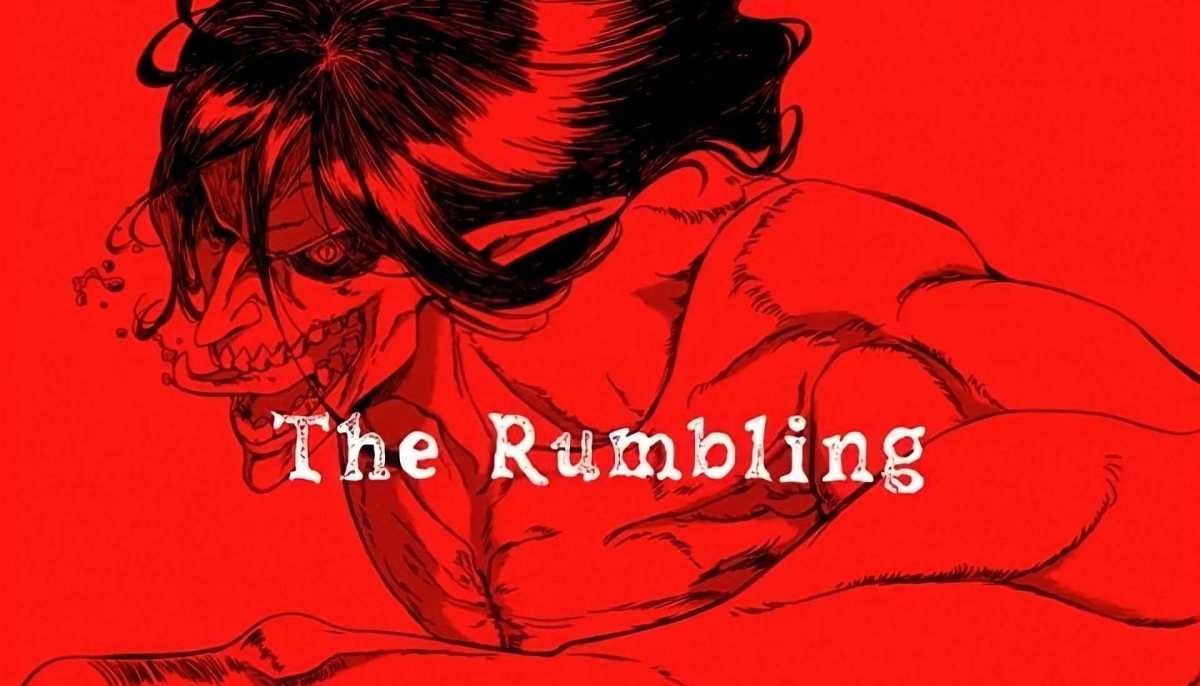 ***Warning the following video contains major spoilers for Attack on Titan. We’d recommend simply listening to the video instead of watching it if you haven’t seen up until the events of Attack on Titan The Final Season Part 2.***

After what feels like an eternity, Attack on Titan The Final Season Part 2 finally arrived last night, starting off the second half of what appears to be the end of this amazing journey. To celebrate the second half of the final season, MAPPA released a brand new opening theme song for the show; and man is it ever a banger.

Titled The Rumbling, this OP is fully voiced in English, featuring a metal vibe to it. You can check it and the lyrics for yourself down below.

The final season of Attack on Titan is currently airing on both Crunchyroll and Funimation, with later rebroadcasts of each episode appearing on Hulu and Adult Swim.