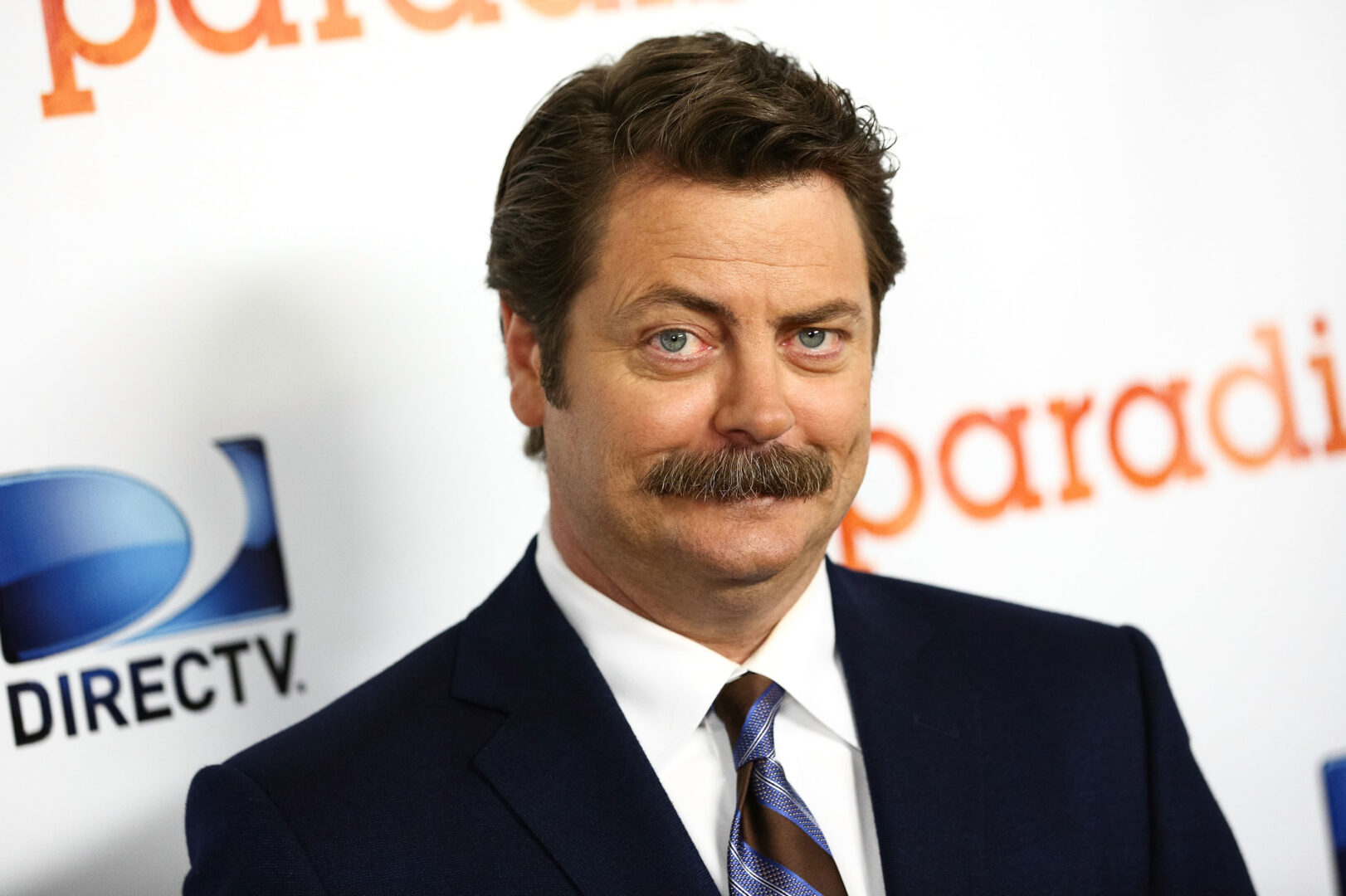 Production for HBO’s TV adaptation of The Last of Us is currently underway, but it looks like we’re getting one more guest star announcement for the show. Reported by Variety, the TV adaptation will feature Frank, who did not originally appear in the game but was referenced as Bill’s partner who had already left town. We’ll get to see his character in the show, and he’s set to be played by Nick Offerman.

Best known for his role as Ron Swanson in the beloved Parks and Recreation, Nick Offerman was reportedly cast as Frank after Con O’Neill had to bow out of the guest starring role due to a scheduling conflict.

Offerman joins a pretty stacked cast including Pedro Pascal and Bella Ramsey as protagonists Joel and Ellie, as well as Murray Bartlett, who plays Frank.

There’s no set release date for The Last of Us TV adaptation yet, but we’ll keep you updated as more info comes our way.