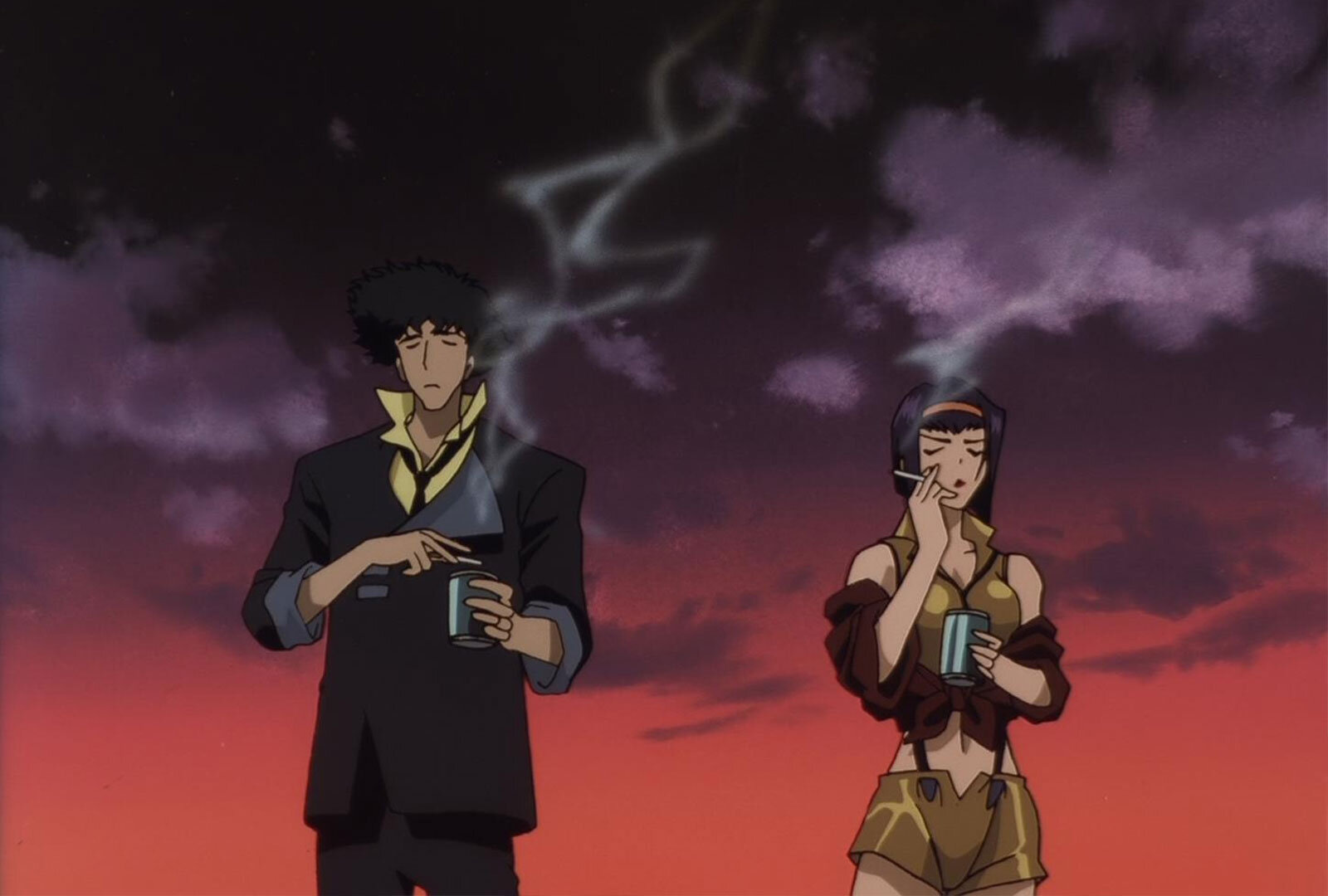 The live-action Cowboy Bebop series from Netflix is looking pretty interesting so far. We’ve only seen the opening sequence and a few images from the show, but it definitely looks promising in the way it’s trying to stay faithful to the original anime series. Before it releases, though, the original anime itself is getting added to Netflix next month.

Cowboy Bebop follows the story of Spike Spiegel, Faye Valentine, and Jet Black, space bounty hunters who zip around the world trying to catch criminals for the right price. Every character is plagued by a troubled past, however, and it’s not long before they’re forced to face their own trauma.

The anime will be available on Netflix on Oct. 21.