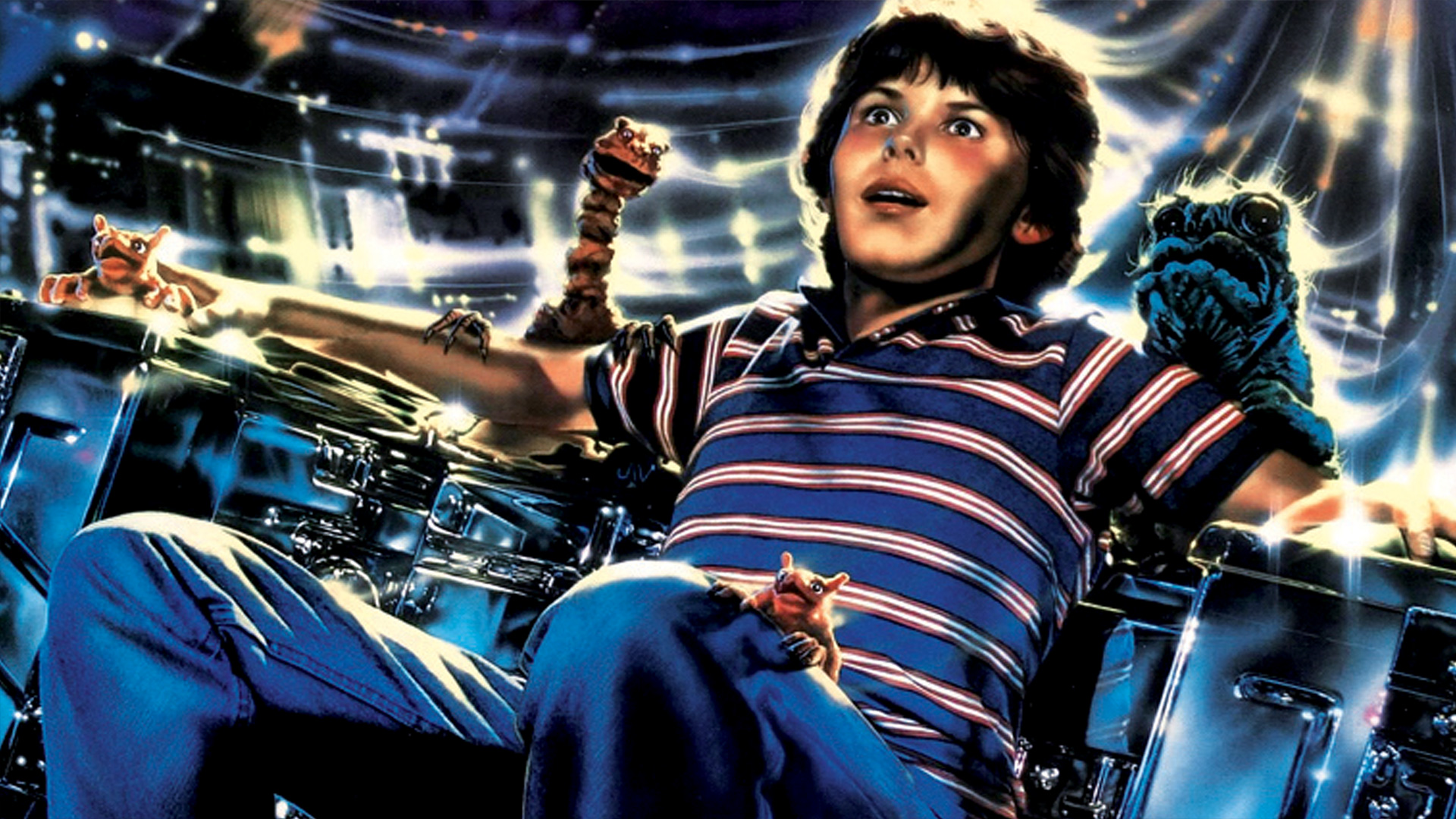 Fans of ’80s nostalgia, rejoice! Yes, Flight of the Navigator is all set for a reboot at Disney+, and Jurassic World star, Bryce Dallas Howard, has officially signed on to helm the project.

The news comes by way of a new report from The Hollywood Reporter. According to their intel, “Bryce Dallas Howard is attached to direct and produce a female-led reimagining of the 1986 kids sci-fi adventure movie for Walt Disney Studios.”

For those unaware, Flight of the Navigator is a beloved children’s sci-fi classic that stars 12-year-old David (played by Joey Cramer) who is transported back in time after he accidentally falls into a ravine near his home.

When he awakens, eight years have passed and when he arrives back at his house, all is not as it seems: another family lives in his home, his younger brother is now even older than him, and he’s continually receiving strange telepathic messages from a mysterious alien spacecraft.

Throw in some suspicious NASA scientists, a charming AI alien computer called Max (who’s very reminiscent of Knight Rider’s KITT), a handful of extraterrestrial critters and a teenage Sarah Jessica Parker, and you’ve got all the ingredients for a successful ’80s sci-fi pic that is super fun for all the family.

Apparently, according to the recent report, “Disney tried reimagining the title in 2009 — at one point, Colin Trevorrow and Derek Connolly worked on the script — but lost the rights to Lionsgate in the 2010s.”

While Bryce Dallas Howard is more well-known for her acting chops, she has spent some time behind the camera as well. Not only has she directed two episodes of The Mandalorian, but she’s also directed an episode of The Book of Boba Fett, which will release on Disney+ this winter. This Flight of the Navigator project will be her debut feature film as a director and producer.

In case you missed it, Joey Cramer (David) unfortunately had a run-in with the law in 2016 for allegedly robbing a bank in Canada while wearing a wig. Sad times, right?

But what say you? Does the news of a Flight of the Navigator reboot excite you? Or will you be giving it a miss? Soar down to the usual place below and let us know.