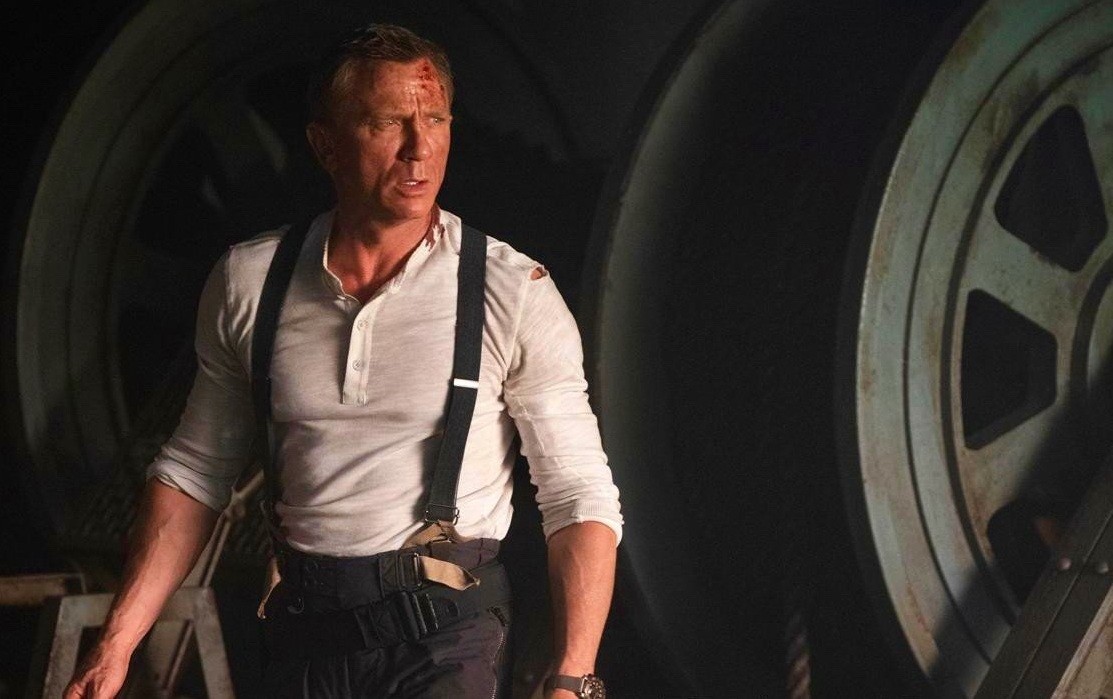 After a series of delays and tons of rumors swirling around its release date, it looks like No Time to Die really is set to premiere this October. A final movie trailer has just been released, and you can check it out for yourself down below:

Starring Daniel Craig in the leading role, the trailer opens with a quick recap of iconic moments from the past few movies that Craig’s been in, chronicling his journey as the famous secret agent. We also get a glimpse of the rest of the cast, including Rami Malek (who’s appeared in Mr Robot, and of course, Supermassive Games’ Until Dawn), who seems primed to play the main villain this time around.

No Time to Die will mark the end of Craig’s stint as 007, before we move on to the next era and get a new James Bond. The movie is set to debut in theaters on Oct. 8.