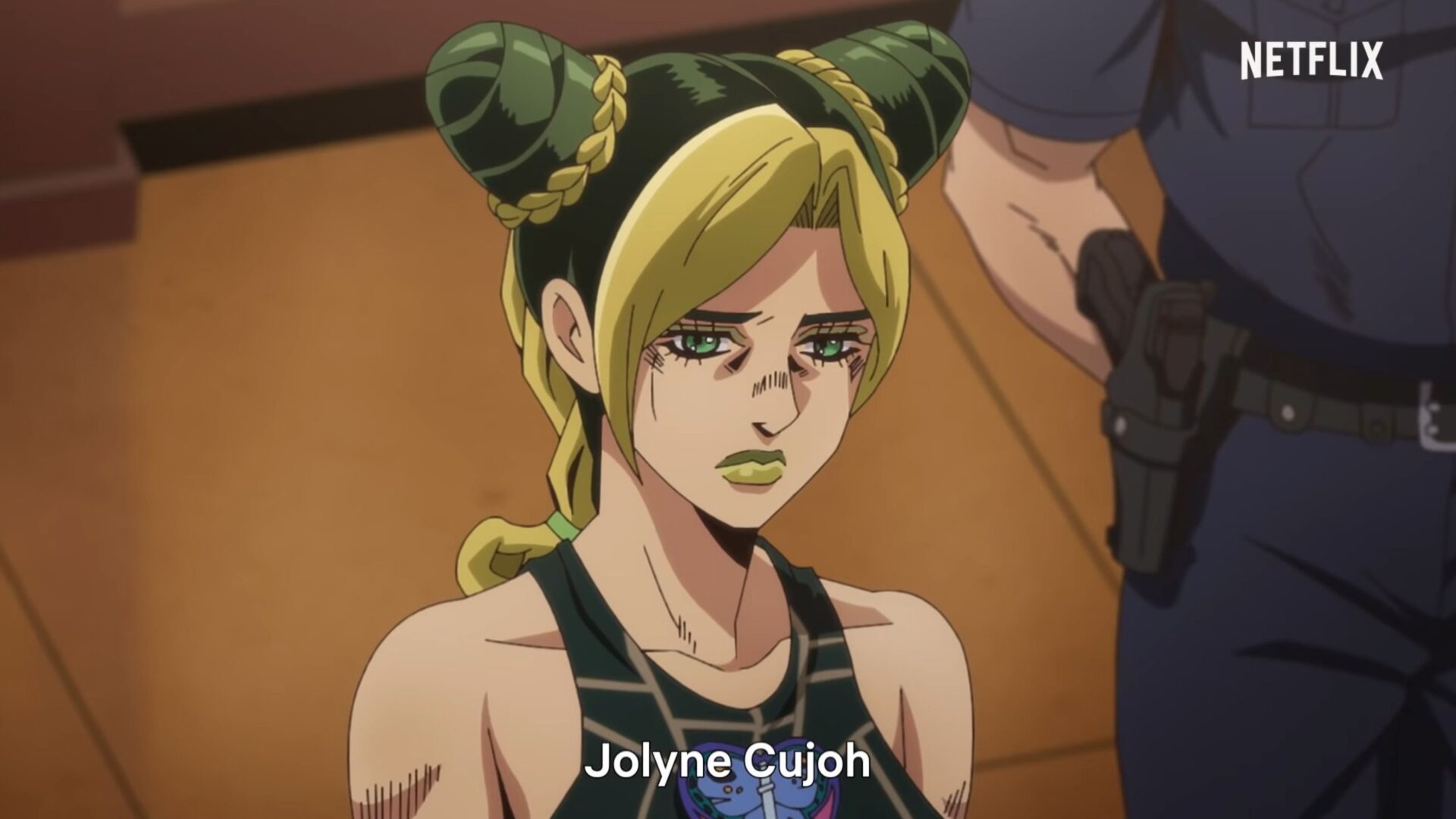 It’s the adaptation of the sixth part of Hirohiko Araki’s original manga and focuses mostly on Jolyne Cujoh.

The series will debut on the popular streaming service in December, and you can check out what it looks like, as the video introduces the story and cast for those who are not familiar with it.

You can watch the trailer below, directly from Netflix.

Here’s how Netflix introduces the season.

“2011, United States, Florida — When Jolyne Cujoh and her boyfriend get in an accident while out on a drive, she is framed for the crime and sentenced to 15 years in prison. Will she ever be free from this prison — this stone ocean? The final battle in the century-spanning, intertwining fate of the Joestar family and DIO begins!”

The seres is animated by David Production, that has been working on the JoJo anime since 2012. Recently, they have also worked on the new Captain Tsubasa anime and on the popular Cells at Work!.