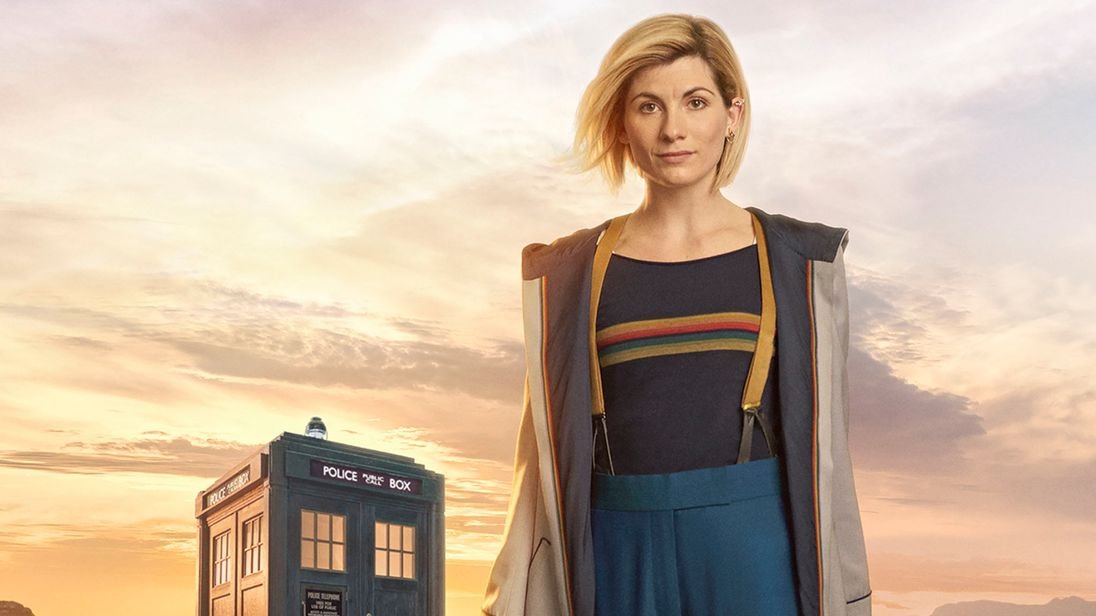 For fans of iconic British sci-fi TV series, Doctor Who, we may have some bad news for you. According to a new report from The Hollywood Reporter, Jodie Whittaker – the 13th Doctor, and the first ever female to play the titular Time Lord – is set to step down from her lead role. In addition to this news, long-time showrunner Chris Chibnall is also bowing out from the popular time-bending franchise.

Thankfully, there’s still a six-part series which will air later this year, as well as a trio of Doctor Who specials scheduled to drop in autumn 2022. In other words, at least both Whittaker and Chibnall will be able to give fans a final swansong before they officially leave the show.

Interestingly, Jodie Whittaker made a statement to THR looking back at her experience acting in Doctor Who, saying:

My heart is so full of love for this show, for the team who make it, for the fans who watch it and for what it has brought to my life. And I cannot thank Chris enough for entrusting me with his incredible stories. We knew that we wanted to ride this wave side by side, and pass on the baton together. So here we are, weeks away from wrapping on the best job I have ever had. I don’t think I’ll ever be able to express what this role has given me. I will carry the Doctor and the lessons I’ve learnt forever.

I know change can be scary and none of us know what’s out there. That’s why we keep looking. Travel hopefully. The universe will surprise you. Constantly.

Clearly, Whittaker sounds like she had a blast playing the eponymous Time Lord, and looks back fondly on her time-travelling TARDIS days.

As for what’s next for the Attack The Block star? Well, for now, that remains a mystery. That being said, we’re sure playing a lead role in one of the most seminal sci-fi shows of all time will likely help pave a way to pastures anew.