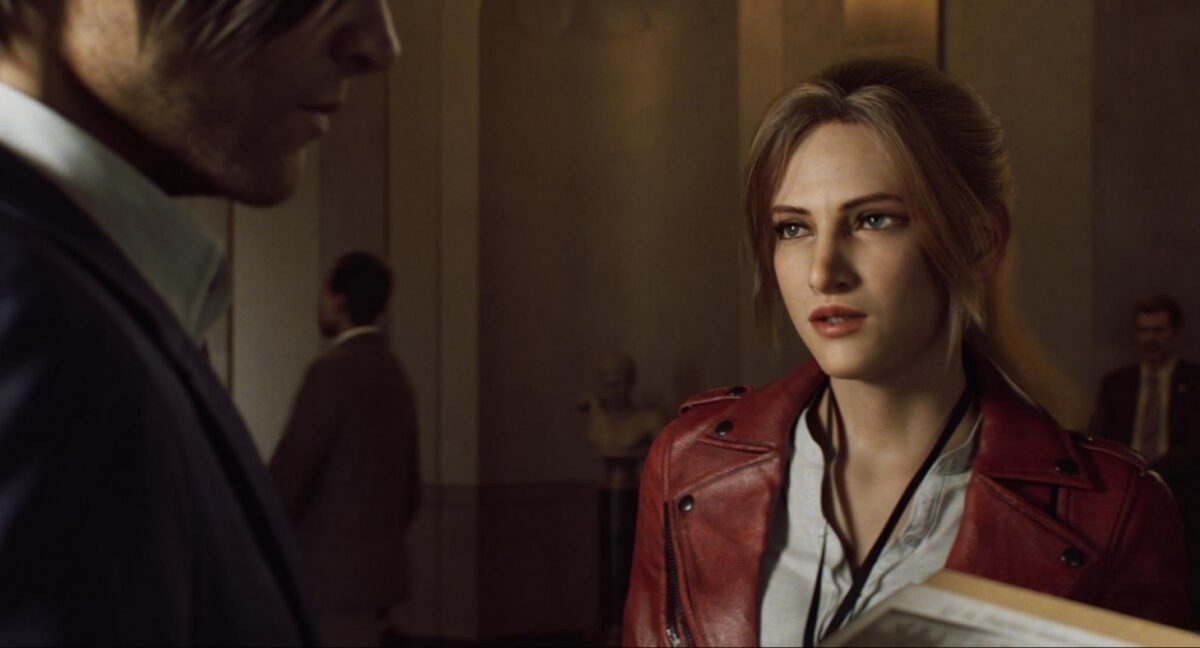 The show finally has a set release date, and will make its debut on Netflix on July 8. You can check out the new full length trailer down below:

The show picks up when Leon is sent to investigate a breach of security at the White House and is forced to deal with a sudden zombie attack. Meanwhile, Claire, who is already working with TerraSave, finds a picture drawn by a boy and takes it to Leon, who sees there may be some connection between that and the attack.

The show is set to air on July 8, exclusively on Netflix.