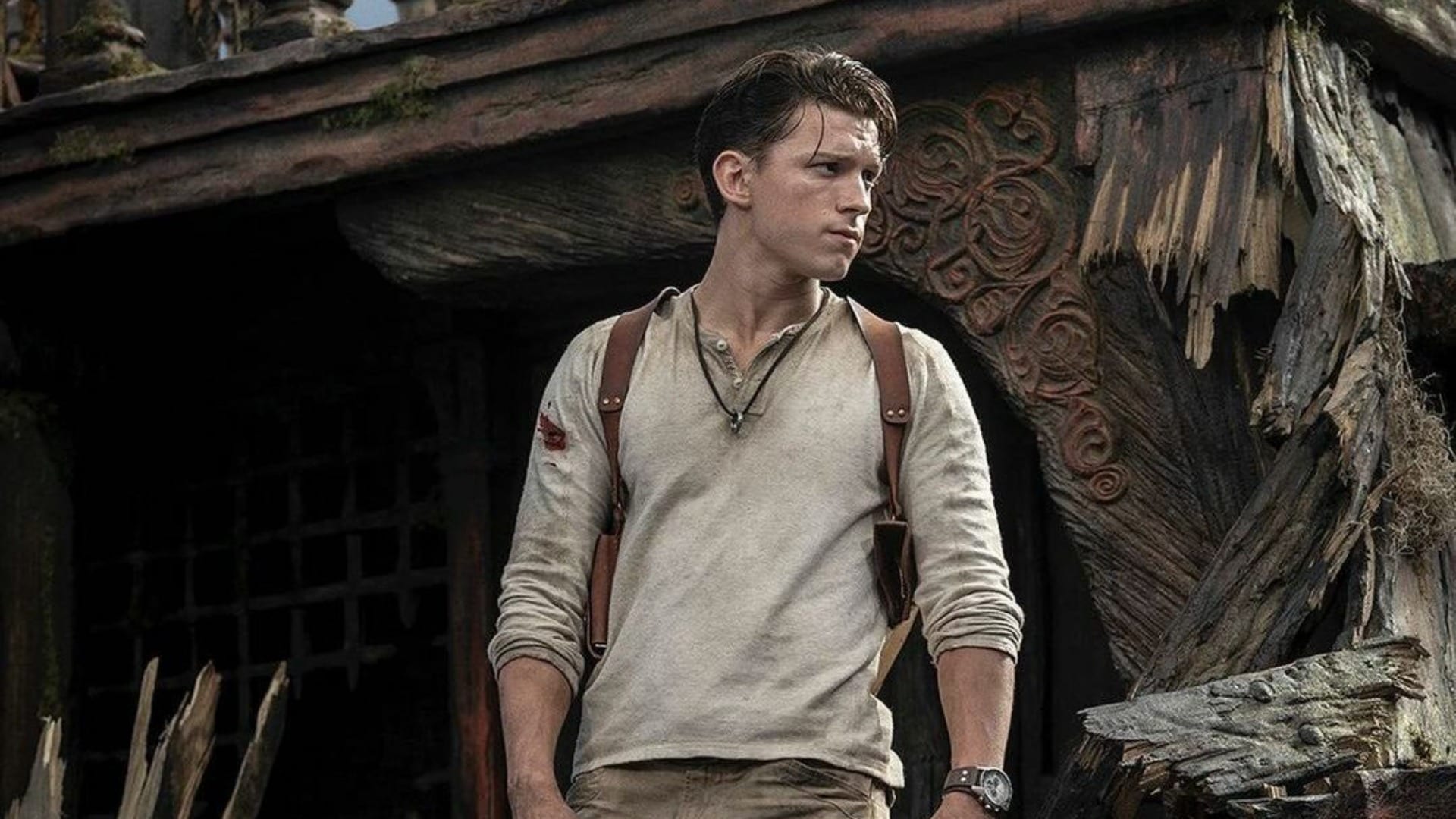 Netflix and Sony have signed an exclusive multiyear deal that will see all of Sony’s big blockbusters come to the popular streaming service following the films’ theatrical runs.

The news comes by way of a report from Deadline, which details the new “significant” deal between the two companies. Specifically, the exclusive licensing contract will begin with Sony Pictures’ 2022 movie schedule.

The new agreement will give Netflix dibs over movies that Sony is making, while also granting the streaming giant “with an 18-month exclusive window for Sony films.”

“Sony Pictures is a great partner and we are thrilled to expand our relationship through this forward-thinking agreement,” Netflix film chief, Scott Stuber, said today. “This not only allows us to bring their impressive slate of beloved film franchises and new IP to Netflix in the U.S., but it also establishes a new source of first run films for Netflix movie lovers worldwide.”

Additionally, the deal will also give Netflix priority over any Sony projects that are being made for the streaming market. If Netflix decides to pass on these, Sony will have the opportunity to shop these projects around elsewhere.

There has been no word yet on exactly how soon Sony’s movies will come to Netflix after their cinematic release, though. It’s also believed that several projects will indeed be made by Sony, exclusively for Netflix.

The first Sony film slated to release in 2022 is vampiric superhero flick, Morbius, on January 21. Elsewhere, Sony Pictures’ schedule also boasts the upcoming Uncharted and Ghost Of Tsushima movies, as well as beloved IPs such as Spider-Man, Jumanji and Bad Boys.

Finally, the new partnership currently only covers the United States right now, but is expected to run for five years.