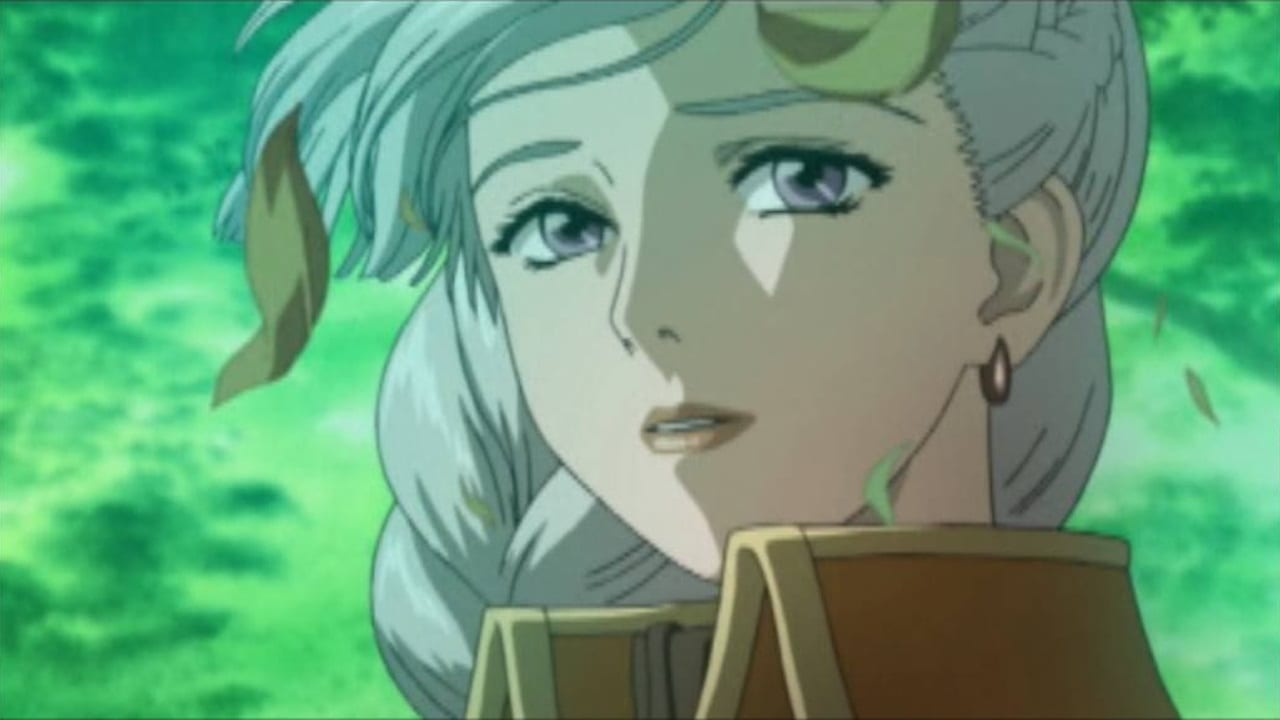 For everyone who missed out on last year’s 25th anniversary concert for Suikoden or have missed the previous Sunday concerts of April, you are in luck. The last two Suikoden concerts are being held online on April 18 and 25.

The 25th anniversary concert for Suikoden was originally held several times in 2020, spanning from September to December. The concert was held by an orchestra who had originally composed the five volume disc set that released in 2018. It was originally available to be purchased here, from the Japanese Konami store for 7,130 Yen (roughly $710), though the stock has since emptied.

For those interested, tickets are purchasable through Thumva. The site is in Japanese, but Google Chrome’s translate feature will get you through it well enough. For a little light information, tickets seem to cost 3,850 Yen (just about $40).

■ Smartphone
[Android]
Android 8.0 or above
* Support for Android 7 or below has ended.
* Please note that tablets are not supported.

[iOS]
iOS 11.0 or higher
* Please note that iPad and iPod touch are not supported.

As the Japanese sites can be a little overwhelming, Konami also gave infographics for navigating and buying Suikoden concert tickets on Thumva in this tweet:

So what do you think? Are you a big enough Suikoden fan to catch a concert of the series’ music?

For those same Suikoden fans, check out some of our reporting on Eiyuden Chronicle, which is being made by the same creators as Suikoden.