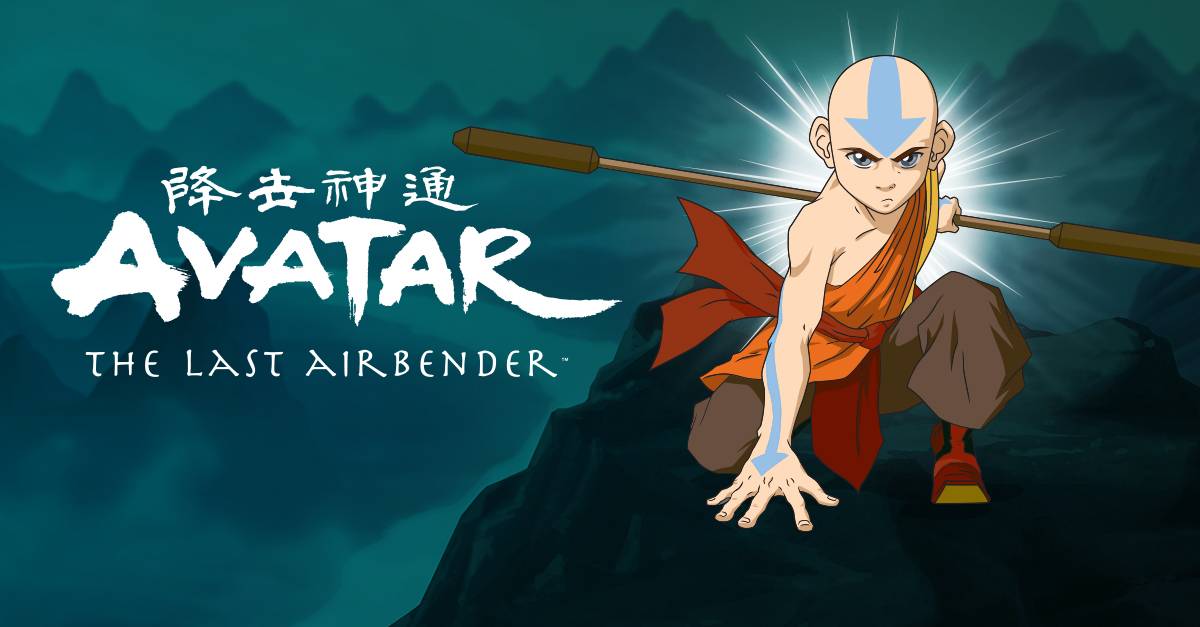 Nickelodeon announced the creation of Avatar Studios just last week, so fans have been trying to figure out exactly which stories the new Avatar series will tell. There’s no way to know for sure yet, but these are some of the stories that we’d love to see explored.

The Life of Avatar Kyoshi

The story of Avatar Kyoshi has already been told in the form of a canon novel written by F. C. Yee, titled The Rise of Kyoshi. It’s one of the few stories from the Avatar franchise that doesn’t contain any illustrated element.

It’s a young adult novel that follows Kyoshi through her teen and young adult years, set 396 years before the events from the Avatar: The Last Airbender animated series.

Kyoshi didn’t get much screen time in the show, with her plotline surrounding Chin the Conqueror only lasting one episode but her story would be an excellent one to tell in a new series.

The Search for Zuko’s Mother

Avatar has plenty of canon graphic novels full of stories that were not told during the original run of the animated series. The Search is one of the most interesting (and appropriately named) trilogies in the collection, as it expands upon Zuko’s search for his mother — a plot point that was only teased in the show.

In the very last episode of Avatar: The Last Airbender, Zuko angrily asks his father, Ozai, for the location of his mother, Ursa. It’s a major plot point in Zuko’s story that gets left as a cliffhanger at the end of the series.

The Creation of Republic City

A lot of time passes between the events at the end of the first Avatar series and the beginning of The Legend of Korra, so it would be nice to see how and why things change in detail. The Rift is another trilogy of comics that somewhat bridges the gap.

Toph isn’t present at all during The Search, but she’s given a much larger role in this one. She actually butts heads with Aang quite a bit here, as their views differ on how society should progress after the war. Who wouldn’t want to hear more banter between the two?

Unlike the other Avatar stories above, this one hasn’t actually been fleshed out outside of the animated series. Very few details are given about how Red Lotus members Zaheer, P’Li, Ming-Hua, and Ghazan attempted to kidnap a young Korra using Unalaq’s plan.

The group ends up getting stopped and captured by Sokka, Tenzin, Zuko, and Tonraq, but The Legend of Korra doesn’t go in-depth on the specifics of the event.

The original Team Avatar is rarely seen as full-grown adults, and Sokka even less so. This story would be a perfect one to tell, given the fact that it hasn’t actually canonically been told anywhere yet.

Much like the first Avatar series, The Legend of Korra also ended with a bit of a cliffhanger plotline. The show ends with Korra and Asami holding hands while entering the Spirit World. Since then, it’s been confirmed by the creators that the two are a couple.

Turf Wars is Korra’s first graphic novel trilogy, and it’s exactly what you want to see as an animated series if that ending left you wanting more.

It picks up right where the show left off, as Korra and Asami have to work together to rebuild Republic City in the aftermath of the Kuvira incident while navigating the ins and outs of their new relationship.