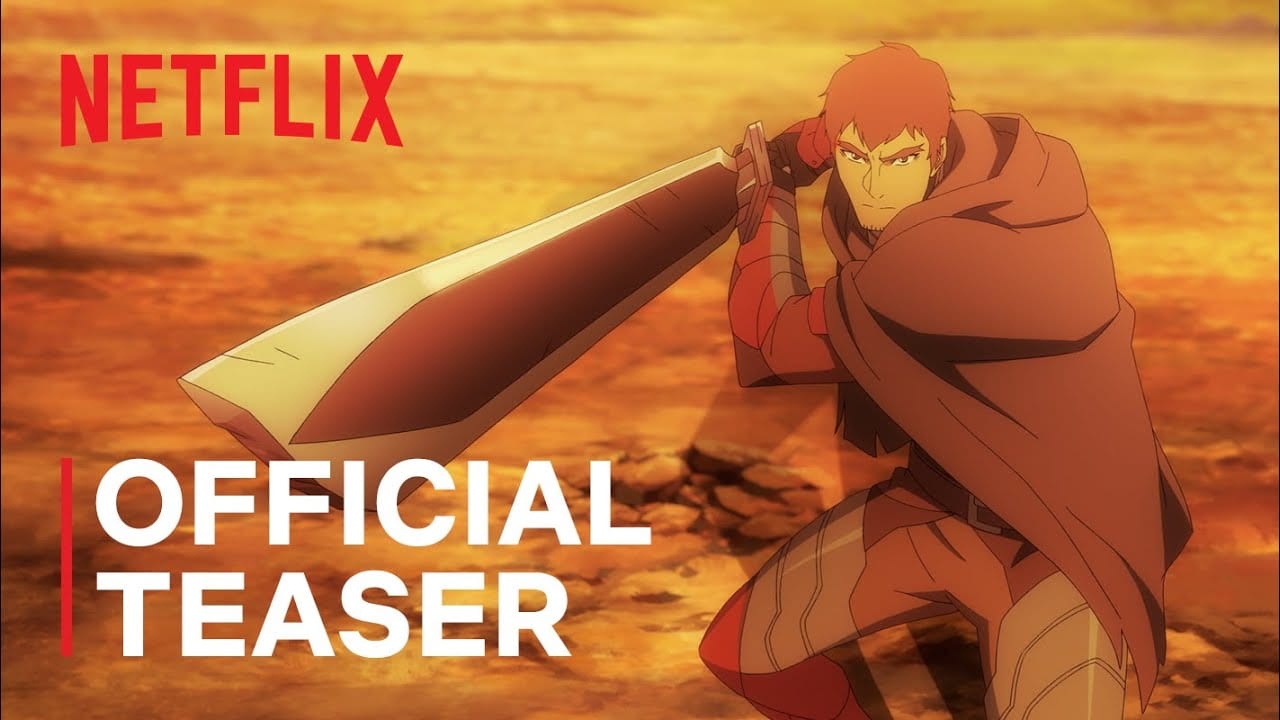 Today the upcoming Netflix series set in the DOTA universe, DOTA: Dragon’s Blood, received a new trailer. The trailer, although only about 90 seconds long, is quite action-packed and violent.

Here’s a quick description, and the trailer below:

The sweeping fantasy series based off of the DOTA2 universe tells the story of Davion, a renowned Dragon Knight devoted to wiping the scourge from the face of the world. Following encounters with a powerful, ancient eldwurm as well as the noble Princess Mirana on a secret mission of her own, Davion becomes embroiled in events much larger than he could have ever imagined.

It’s been quite the run for the DOTA franchise, hasn’t it? What started a fan-mod of WarCraft III, has turned into a tentpole franchise for Valve and is one of the biggest esports in the world by total prize pool.

DOTA2 is still incredibly popular and there should be lots of fans worldwide that will tune into DOTA: Dragon’s Blood to give it a shot when it releases on Mar. 25 on Netflix.