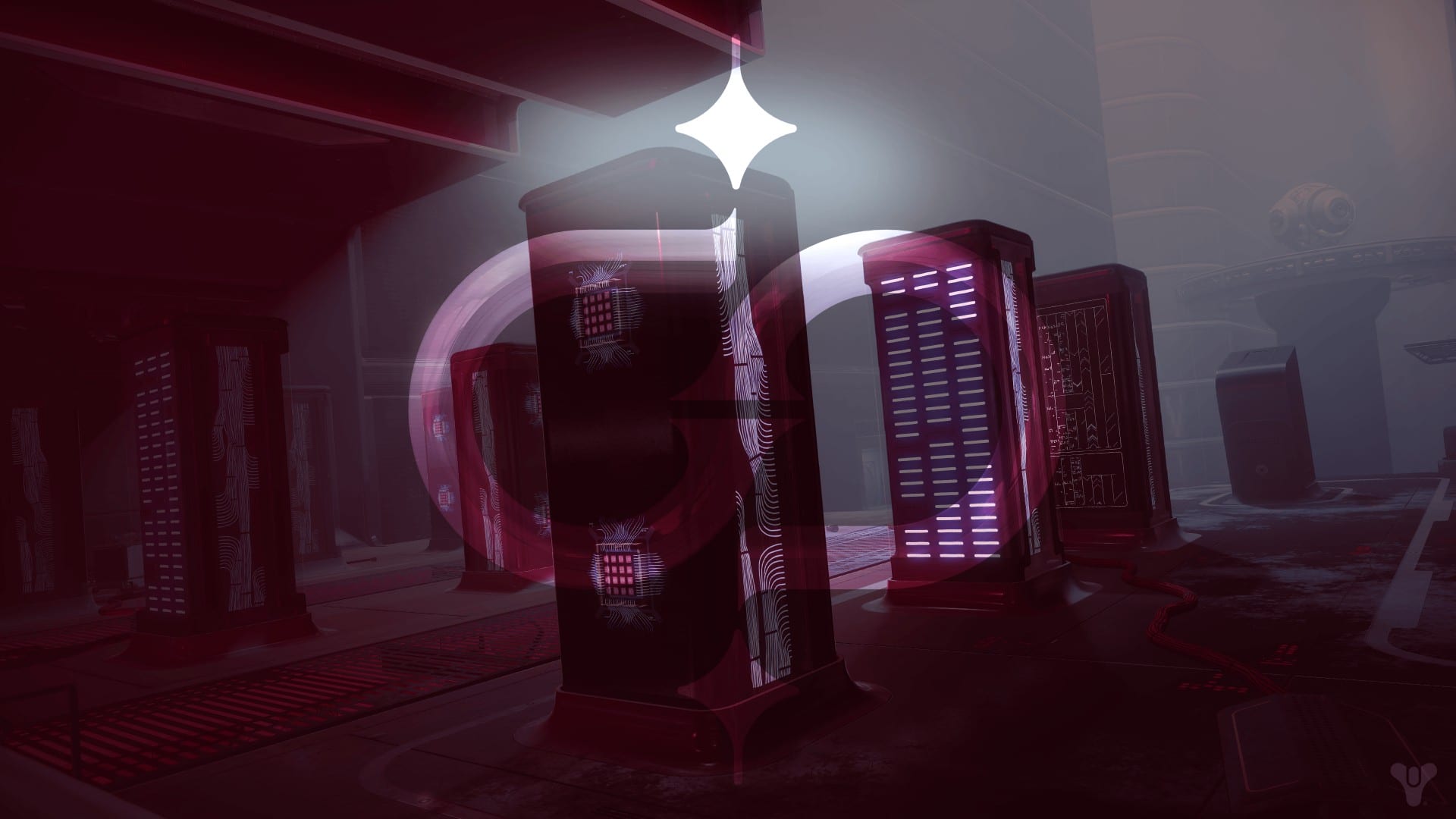 The absolute most important key to not dying in an early raid clear run, as we learned from Datto way back in the day, is to wear the highest possible power gear that you can wear when you enter Deep Stone Crypt for the first time.

If you’re going for a day 1 clear, you’re going to be restricted to 1230 power with no help from the artifact mod. To realistically have a chance of completing Deep Stone Crypt while it’s in contest mode you’re going to really need to be at 1230 power or as close as you can possibly get to it.

Ideally, all your favorite stuff is at 1230, but even if you don’t love what you got you should put it on if it’s a higher power level, full stop.

Also, upgrade your gear and pack on the perks!

There are few times in Destiny 2 where it’s actually super challenging and you need to wring every ounce of strength from your gear. An early raid clear is one of those times. If you’re not finally going to spend those Ascendant Shards, then when are you?

In case you need to adjust on the fly, make sure you have the Destiny 2 app downloaded so you can access your vault, and have lots of materials such as Upgrade Modules and Enhancement Cores stocked up as well. You don’t want to derail your whole team by asking to go to the Tower, especially if you’re racing.

After contest mode is over you’ll get a little bit of a break as restrictions ease, but the idea is the same. Get that power level up, up, up!

This is a unique time to be alive in Destiny 2. For the first time ever, you can just buy old exotics that have had their original source of acquisition retired.

It’s not cheap, and you’ll be limited to how many exotic ciphers you have, but if you’re missing something like Eriana’s Vow, nothing can stop you now from getting it.

If you do not have Eriana’s Vow and Izanagi’s Burden, definitely make sure you buy those right now. I’d probably lean towards Izanagi’s Burden if you can only pick one as you can have other weapons with unstoppable rounds, but nothing can emulate Izanagi’s burst damage exactly if you need that.

It is not yet possible at the time of this writing to have enough Spoils of Conquest to buy the raid exotics, but the moment you can buy Anarchy and Legend of Acrius do that as well if you don’t have them (Anarchy first) if you’re reading this in the future.

If you don’t have Xenophage, go finish that quest up. If you don’t have One Thousand Voices, give Last Wish a few more goes before Deep Stone Crypt comes out. It’s not too late to get Divinity either.

You’re going to want to have everything you can because you never know what will be meta in a new raid.

Be Lethal: All Ranges, All Champions

Along similar lines of the above, make sure you have a variety of weapons with you and ready to go. No one knows the encounters yet except for Bungie. You don’t want to be in a situation where you need a Firing Line sniper rifle and, well, you don’t have one ready to go.

Scramble to get anything you can think of upgraded and ready to roll that has been useful in previous raids.

In addition to the exotics we mentioned above, you probably want a good legendary sniper with solid perks and a high DPS shotgun and sword in case we have the opportunity to get in close without being blasted away.

Have guns ready to go that can handle all three champion types: Barrier, Overload and Unstoppable. In this current meta that means picking a few of the following: Pulse Rifles, Scout Rifles (eh), Auto Rifles, SMGs, Hand Cannons and (if you nab the final column artifact perk), Shotguns.

Have an Add, Boss, & Hybrid Build Sets Ready to Go

While we don’t know exactly what we’ll be up against in the Deep Stone Crypt, it’s safe to assume there will be a time where you’ll need to A) kill a bunch of stuff really quick, B) hit a staggered boss for lots of damage fast and possibly C) do both of these things kind of at the same time.

Have armor sets and builds ready to go for all three of these scenarios should you find yourself in them. Great add clear weapons include Trinity Ghoul and Riskrunner (especially since there’s a good chance we’re going to fight some Fallen).

Boss damage weapons could include: Xenophage (especially for Titans), Izanagi’s Burden, Anarchy, One Thousand Voices, Whisper of the Worm and any legendary weapon that can emulate the experience of those weapons and come close to it in DPS such as a nice full court spike grenade launcher.

After Launch: Watch the Pros

If you’re legitimately going for world-first you probably won’t have a ton of time to watch other players. But if you’re willing to sacrifice world first for just a day one or week one clear, you have plenty of time to watch and see how some of the top streamers and clans attack the new encounter in Deep Stone Crypt.

On launch day, just pop over to Twitch’s Destiny 2 section and view whoever the top streamers are that day. You can keep an eye out for people like Datto or Clan Redeem members.

Keep in mind though, they aren’t going to be in teaching mode and may be in a stressed-out mood. So don’t expect them to hold your hand through anything.

You’re going to have to watch carefully and try and pick out some strategies that seem to be working that they are trying and try it in your own group to see for yourself.

Unless, of course, you want to go at it completely blind. I’ll be doing that myself at least until I’ve grown tired of tasting dirt.

Best of luck this weekend and this week if you’re going for a Deep Stone Crypt clear! If you’re dipping your toes into the Destiny 2 raiding waters with Deep Stone Crypt, then I hope these tips and tricks were useful to you.