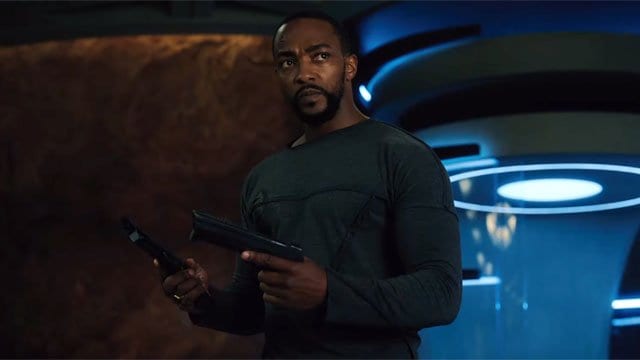 Altered Carbon is a Netflix Original series that first made its debut back in 2018, and then came back earlier this year with a follow-up second season. It was pretty safe to assume that the show would return for a third season, but it looks like that isn’t the case any longer.

Reported by Variety and Deadline, Altered Carbon has been canceled with no word on whether it’ll be coming back in the future. However, according to the report from Deadline, the cancellation was decided upon back in April and was not a result of the COVID-19 pandemic.

“I hear Netflix’s decision not to proceed with further seasons was made in April and is not COVID-related but stems from the streamer’s standard viewership vs. cost renewal review process. (Netflix recently canceled two previously renewed series, The Society and I Am Not OK With This, citing COVID-related circumstances.)”

Altered Carbon is a sci-fi series set in a dystopian world, starring Anthony Mackie, also known for his role as Sam Wilson in the Marvel Cinematic Universe.