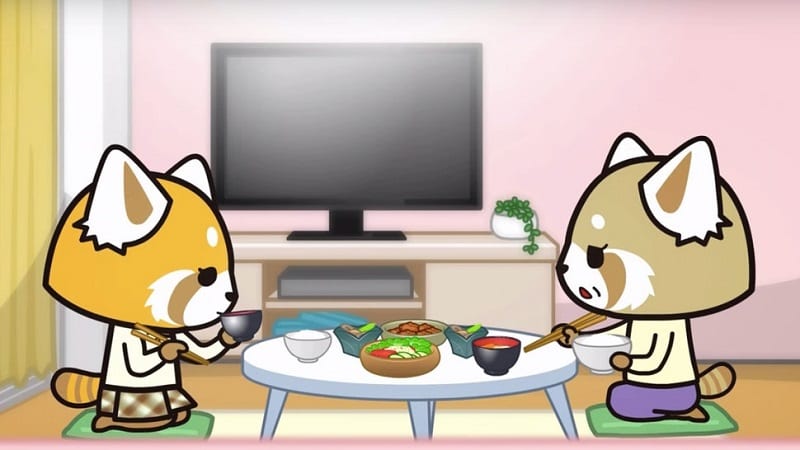 One of the biggest anime series on Netflix at the moment, it’s not at all surprising to hear that Aggretsuko was coming back for a third season and now, it finally has a solid release date. Netflix has also dropped a new official trailer for season 3, and you can check it out for yourself down below:

Aggretsuko follows the story of protagonist Retsuko, a red panda who undergoes a lot of stress at work from her peers and superiors. The show is mostly about her journey through life and how she deals with the problems that come her way, and the third season introduces even more obstacles.

Here’s a brief description of what to expect from the third season:

“Retsuko’s rage rises another octave when she finds herself moonlighting with an underground idol group to pay off her debts.”

Aggretsuko season 3 is set to debut on Netflix on Aug. 27.