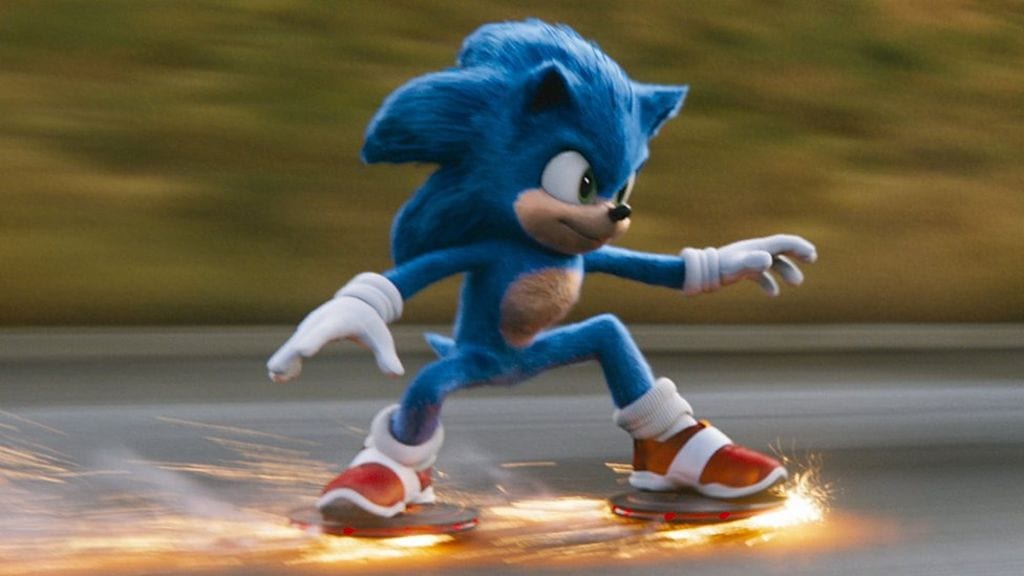 Paramount has announced that Sonic the Hedgehog 2, the sequel to the box office-charting film starring the Blue Blur himself, will be releasing in theatres April 8, 2022, according to Variety.

No further details have been given as to who will be cast in the sequel, who will reprise their roles, and more importantly if Colleen O’Shaughnessey will voice Tails as she briefly did at the end of the first film.

However, a video tweet from Ben Schwartz passing by the panoramic Sonic movie poster on the floor escalator seems to imply that he will be reprising his voice-over role as the speedy, hyperactive, teen-spirited blue hedgehog.

The release date for Sonic the Hedgehog 2 comes just two months after Paramount and Sega Sammy announced that a sequel was in the works following comments by director Jeff Fowler in which he said there were no talks of a sequel, yet he would love to do more with the Sonic cinematic universe.

The release date for Sonic the Hedgehog 2 comes amidst a shakeup in films Paramount has been forced to delay due to the ongoing coronavirus pandemic. For example, Top Gun: Maverick, which was slated to release Dec 23, 2020, has been pushed back to July 2, 2021.

Following backlash from Sonic’s first appearance in the initial movie trailer last spring, Fowler and Paramount decided to push the release date of the film from Nov. 8, 2019, to Valentine’s Day 2020 to give Sonic the perfect makeover with the tender loving and caring hands of Sonic Mania animator Tyson Heese.

The Sonic movie has since gone on to gross $306 million in the box office and become the first movie to get an early digital release in the midst of the coronavirus pandemic.

Now Sonic is primed and ready for a sequel. Are you up 2 it?

Sonic the Hedgehog is now available to stream on Amazon Prime and VOD.