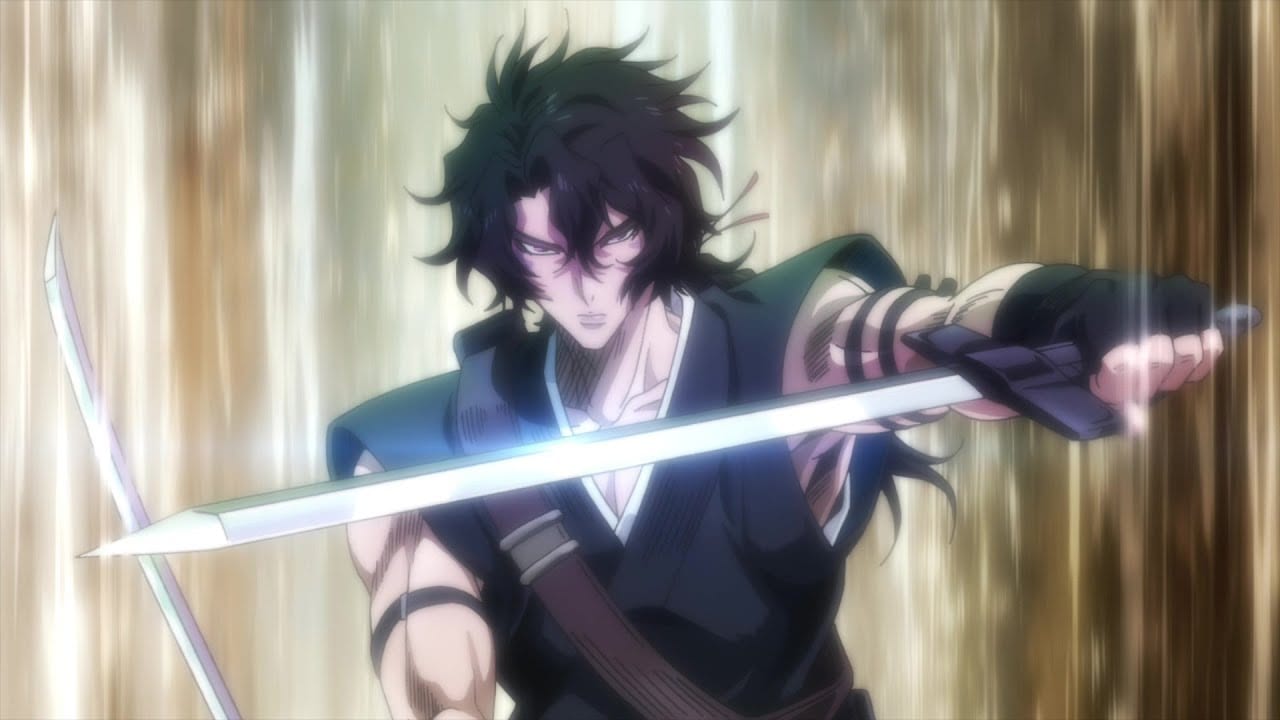 The God of High School

‘Tis the season for new anime releases, and we have gathered five the best upcoming summer 2020 anime. Check these out for some great watching material this summer!

Let’s start this list off with a Crunchyroll original that is based off of a South Korean manhwa and follows a young martial artist named Jin Mo-Ri who enters a tournament known as “The God of High School.”

This show will feature both action and fantasy elements, with competitors drawing on supernatural abilities known as “Borrowed Power.” Check out the trailer before its release on July 6.

Yoshitaka Amano, an artist best known for his work on the Final Fantasy series, is bringing the character design to life in this anime following Japan in the year 2030. There has been a virus outbreak known as “Gibia,” turning normal people into a variety of monsters.

This show centers around a samurai and ninja who have traveled through time from the Edo period to help a professor working on a cure. The release date for this gem is July 15.

If you’re in search of an adorable and funny slice-of-life anime, look no further! Umayon is a cute show that will focus on the lives of characters from Uma Musume: Pretty Derby.

It won’t be considered a “full-length” anime as it is going to be composed of short episodes only a few minutes long, but is definitely worth a look if you want a quick pick-me-up.

Haikyuu!! is a shōnen following a determined boy called Hinata Shōyō and his dream to be a great volleyball player. This second half of the fourth season will probably start where the first half finished, following Hinata and his volleyball team’s fight through Japan’s national championships against some of the best schools’ teams in the country.

The anime presents a perfect blend of sports-related and personal issues that the characters struggle with while excellently depicting such a team’s bond. Haikyuu!!’s animation never fails to disappoint either, delivering some awesome volleyball matches reminiscent of action shōnen scenes.

Check out the trailer for To The Top here before the release of the second part this July, and take this fun quiz while you’re waiting to find out who your Haikyuu!! soulmate is.

Dr. Glenn and his Lami assistant, Sapphee run a clinic in Lidworm, a town where humans and monsters coexist. This was not always the case, however, as the two sides waged a war against each other for nearly a century. This seinen follows a period many years after the war, where they all live together in harmony.

The anime is sure to keep you entertained, with centaur marriage proposals, mermaid injuries, and thieving of harpy eggs. Check it out on July 12.

Any animes we missed? Drop a mention in the comments and be sure to check these out when they release!