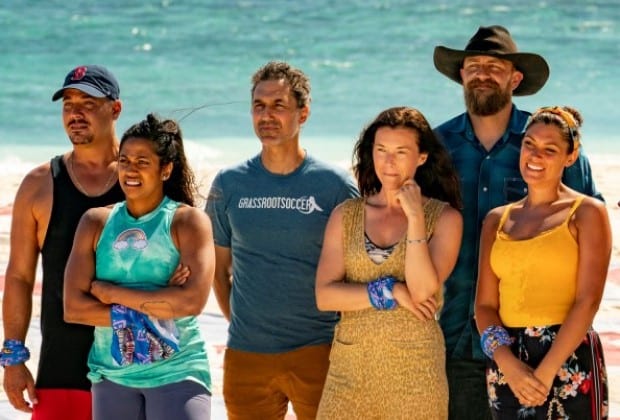 Survivor 40: Winners at War is now underway, which means that now is the perfect time to test just how well you know this long-running CBS series. It’s not enough to just know who was the winner for which season, you’ll also need to know basic terminology and jargon from within the community, and draw on your knowledge of Survivor history and its various gameplay elements.

It’s time to test your knowledge of the series with this Survivor quiz, so let’s get started:

What is the title of the Survivor title theme music?

Who is widely regarded as the greatest Survivor player to never win?

Which of these Survivor players is infamous for attending every single tribal council in their debut season?

Which of these Survivor players isn't a professional poker player?

Who was the first ever contestant to find and successfully play a hidden immunity idol?

Erik Reichenbach is the only person in Survivor history to give away immunity at tribal council. True or false?

Within the Survivor community, what does it mean for a player to get 'purpled'?

Which of these Survivor contestants was described as an "evil stepmother"?

The idol nullifier was first introduced in which season?

Which of these Survivor players referred to himself as Sonic the Hedgehog in the middle of an idol hunt?