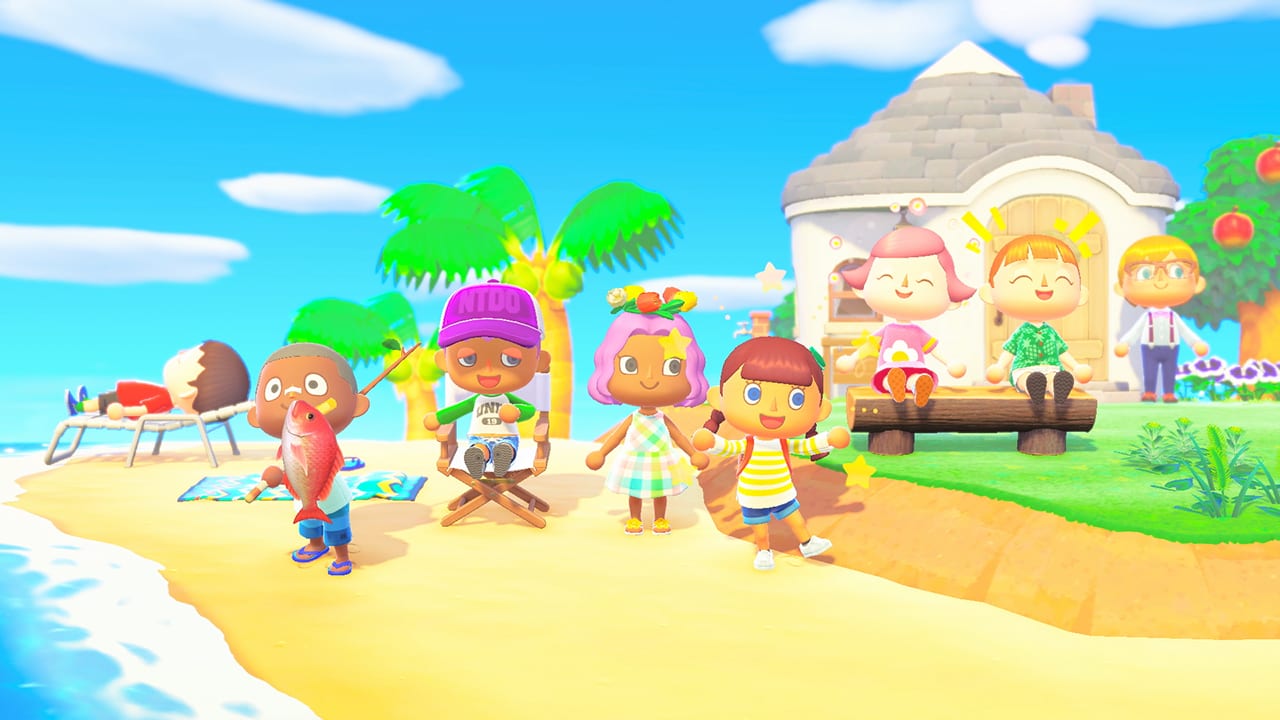 We are officially in 2020, the year of Animal Crossing: New Horizons. It feels like it’s been ages since the game was first announced in September 2018. We survived the eight months between the initial announcement and the first trailer at E3 2019, and we even got a second trailer this past September.

Even though we’ve learned about some of the game’s new features, such as the new crafting mechanic and outdoor furniture, there are still so many things we’re left wondering about. Here are a few of the biggest questions we hope are answered before New Horizons releases for the Switch on March 20.

What is Isabelle’s Role on the Island?

It’s easy to forget that Isabelle hasn’t always been the face of the Animal Crossing series. She made her debut in New Leaf as the secretary to the player character. Isabelle quickly grew in popularity, even making appearances in other series such as Mario Kart and Super Smash Bros.

When we didn’t see Isabelle in either the E3 trailer or the September direct, fans began to wonder where she was. New Horizons director Aya Kyogoku revealed that Isabelle will be in the game, but she won’t appear until our island has developed and progressed a bit, though it’s unknown what the exact conditions for her appearance will be.

Will she be our secretary again, reprising her role from New Leaf? Or will she take on a new job on the island? Perhaps she deserves some time off and will simply be retired on the island after working hard at the Pocket Camp campground and competing as a Super Smash Bros: Ultimate fighter.

Either way, we are eager to find out what Isabelle will be up to in New Horizons.

Who Are the New Non-Villager Characters?

Two new special characters have been teased so far, though we don’t know much about them. They were seen in the box art picture from a recent advertisement for the game.

The first new character looks like a beaver who is fishing at the edge of the water. He resembles Chip, who hosts the Fishing Tourney events in previous games.

The second new character appears to be a dodo bird standing in front of the Dodo Airlines building. This is probably the airline pilot who will bring us to the island for the first time.

Seeing these characters teased in the artwork raises so many questions. What are their names? Is the new beaver Chip’s son, and will he be the one running the Fishing Tourney, or will he do something new? Will the dodo take us to other islands? Who decided to put a flightless bird in charge of an airline??

Hopefully these two new animals will be properly introduced to us soon. And maybe there will be other new non-villager characters to meet in New Horizons as well.

Are There Any New Villager Species?

A fan-favorite addition to Animal Crossing games has always been new villager species. Most recently, New Leaf added deer and hamster villagers. However, so far we haven’t seen any new species for New Horizons in the trailers or teaser artwork.

After New Leaf was released, Nintendo said they used up most of the popular species and were almost out of ideas, so it’s possible that there won’t actually be any new species types this time. This would be understandable but also disappointing.

There are still species that haven’t been used that fans have been wishing for, such as chinchillas, badgers, and lizards. Maybe there could be new nocturnal villagers like bats and opossums that would only come out of their houses at night.

There are so many species that only exist as non-villager characters, such as skunks (Kicks), foxes (Redd), and owls (Blathers). It seems like a missed opportunity to not use these species as villagers, especially for the animals that are only represented through a single special character.

There’s no reason why these species can’t be both special characters and villagers; after all, there are dog villagers even though there are special dog characters like Isabelle, Digby, and KK Slider.

Now that we’re on an island, maybe there could be aquatic villagers like dolphins or sharks. Clearly, there are plenty of fresh ideas for new species, so hopefully there will be at least one or two new ones to look forward to meeting in New Horizons.

Where Will the Shops be Located?

Crafting is one of the biggest new additions to New Horizons, and we already know that you don’t have to craft every item if you don’t want to. You can still buy things from shops if you’d rather spend bells than collect crafting materials.

However, we haven’t seen any shops on the island yet. Where will shops such as the Able Sisters, Kicks, and Gardening Store be located? Will we have to travel off of our island to get to them, like in City Folk? Maybe the Dodo airlines will take us there.

Will we have to build the stores ourselves? The main gimmick in New Horizons is building our village from the ground up, so perhaps we will have to collect materials to actually construct the shops ourselves.

This would allow us to have more say in where they are located on our island, but it could take up a lot of room on the map. It would be helpful to know about where shops will be located in advance so we can keep that in mind when planning our towns.

What New Events and Mini-games Will There be?

When you need a break from decorating your town and house, participating in events and minigames are fun ways to spend your time in Animal Crossing.

It’s expected that popular monthly events such as the Fishing Tourney and the Bug-Off will return in New Horizons, and it would be nice if some older events that didn’t return to future titles would make a comeback, such as morning aerobics and Flower Fest.

In the past, there have been several regional holidays and events that were only in that specific region’s version of the game, such as Japan’s Tanabata (Star Festival). It would be great if all holidays could be celebrated regardless of region in order to help players learn about different cultures.

Nintendo doesn’t have to reveal every new holiday and event before New Horizons releases (surprises are fun), but it would be pretty exciting if they teased something new that we can look forward to participating in.

New Horizons looks like it will be the most multiplayer-friendly Animal Crossing game yet, so there is a lot of potential for new minigames to play with our friends. Since we can have up to eight people on an island at one time (the most in any Animal Crossing game ever), there will surely be new activities and games we can look forward to doing together.