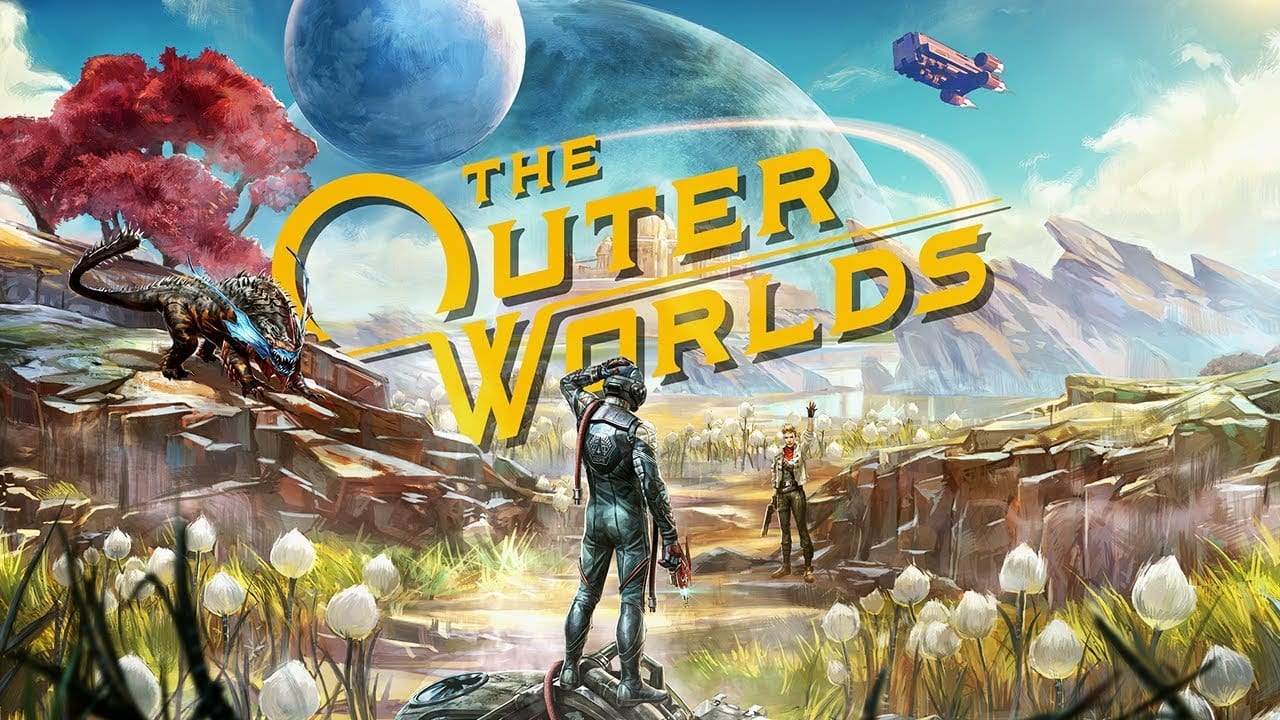 20 hours into The Outer Worlds and a massive pile of quests in my journal almost have me too frightened to interact with NPCs anymore. All I’m after is a conversation, but they always want something from me. Every damn time.

A data-chip, co-ordinates, a plea to boot some colonists from a radio tower — even when I think I’ve gotten away scot-free I’ll check my journal and realize the six errands I’ve been ticking off for the past 30 minutes is a side quest and not the main storyline I thought I’d be working through. It’s driving me insane.

This is the fetch-questing, irritating errand-going quest loop that Bethesda games have long been mocked and memed over for years, and unfortunately, for all Obsidian’s brilliance, it’s made an unwelcome return for The Outer Worlds.

Listen, I get it: they’re hard to avoid in open-world games. As a developer, you need the player to traverse around your sandbox and engage with the world to push to story along, and that often means dispatching them to parts of the map to complete a checklist of tasks.

But does it have to be so much of the “go here and bring me this” style of a task? I’m not so sure; it feels a bit lazy at times. I think the issue is exacerbated, too, by the fact that The Outer Worlds AA budget couldn’t stretch to a cinematic camera or a game design that has NPCs gesture and move in an engaging way. They’re just talking heads giving me things to do, and so I feel as though I’m the only person in Halcyon actually getting anything done.

I don’t always want to feel rushed off my feet in this way if I’m honest. I’d like to just tootle around Stellar Bay and breathe in the Saltuna once in a while, you know? Speak to old Betty about the state of the colony, perhaps, or ask the bartender what his favorite drink is. But before you know it I’ll be off trying to find some medication or ransacking the company stocks for barley. It’s a bit much.

Ok, so I’m exaggerating a little bit here. Not every NPC is cocked ready for a quid pro quo conversation in The Outer Worlds, and even when they are it’s not on a Fallout 4 “another settlement needs our help” level of mundaneness. There are plenty of interesting dialog exchanges that exist merely to provide context to the world/lore of the game. The writing is often excellent and the dialog choices meaningful.

But I think it’s less about the volume and more about the banal nature of their design that gets me, anyway. If you’ve been following The Outer Worlds or playing yourself since its public release then you’ll have either heard or maybe thought of the phrase “RPG comfort food.” It’s a good one because that’s exactly what the game feels like and, for many of us bored of live service games, exactly the sort of good ol’ fashioned content we’ve been craving.

But as much as I love this about The Open Worlds, I can’t quite look past the lack of innovation from Obsidian. Isn’t there a more engaging way to advance a game’s story? Why can’t I tell people what I want instead of always having to get them shit?

I’m sure half of these quests would be more engaging if the script was flipped and it was me who felt empowered. Even if control is just an illusion it’s more compelling than being an errand boy.

Of course, The Outer Worlds’ combination of role-playing and branching dialog does enable you to short cut some of the back and forth on occasion, and that’s one of its most clever features. Persuasion, lying, and intimidation options do often mean skipping leg work, but it’s almost always weaved into a quest that began in the same way: getting something for someone else.

My big frustration with all this is that I want games like The Outer Worlds to do well. I’m desperate for the industry to get away from the stale, regurgitated design of contemporary AAA video games and back to the forward-thinking ones that RPGs like Fallout: New Vegas pioneered.

But just when it looks as though a studio as talented as Obsidian forges a platform to produce a fresh take, they tread water instead. It feels like we’re just going in around circles.

I suppose the hope is that even if The Outer Worlds’ scope of design is limited, its commercial success is a launching pad for Obsidian to tackle something more ambitious the next time around, a game that isn’t just lauded for being comfort food but because it’s actually kicking us on from the same design that we’ve been accustomed to for nearly twenty years.