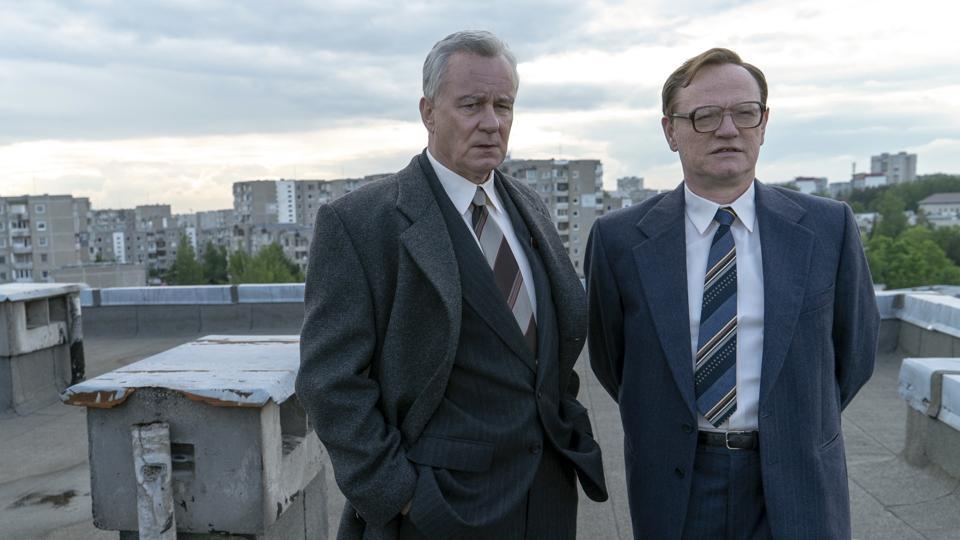 Just as Game of Thrones left a huge void in our lives after it concluded last month, a new binge-worthy series has come along just in the nick of time. Chernobyl is a much more harrowing tale, though, and based firmly in reality. It brilliantly recaps the tragic events of the Chernobyl nuclear power plant disaster, brought to life with superb acting and impressive production quality. The show is certainly the talk of the internet, and so you’ll no doubt want to know where to watch Chernobyl. Here’s your answer.

Where to Watch Chernobyl

Given that HBO co-produced the series, it won’t come as much of a surprise that HBO is your first port of call for watching Chernobyl.

You will, of course, need to have a subscription to the channel if you want to watch the cable network version of the service.

The price for HBO depends on your region, but you can actually watch HBO content online via HBO NOW.

This service is $14.99 per month if you don’t already have it, and they typically run a trial period if you’d like to try before you buy. As of right now, you can 7 days for free over on HBO’s website.

If you don’t qualify for a country/region that supports it remember that you can always use VPN software to change your IP to the US. We recommend IPVanish if you don’t use a VPN already.

However, you’re not stuck with HBO NOW if you’re wanting to watch Chernobyl on a streaming service. The show is also available over on Amazon Prime, too. Subscriptions start from $12.99 per month.

For those who use HULU, HBO can be added as a channel for an additional $14.99 per month.

If you’re a Canadian reader wanting to know where to watch Chernobyl then you’ll need to get on board with Crave. This monthly TV channel is a pay-per-month membership, but unfortunately, there aren’t any trials on right now. That said, you will get a free month to soften the blow.

All the episodes are available right now, with prices starting from $20 per month.

For our readers based in the UK, you have two options: Sky Atlantic or the NOW TV Entertainment Pass.

Just as you did to watch Game of Thrones, Chernobyl is being shown on Sky Atlantic, which is a channel that should come with most basic Sky TV packages –though that isn’t a cheap option if you’re not already a Sky member.

The Now TV Entertainment Pass is your other, cheaper, option, and there’s a week’s free trial going right now that should be enough time to watch the entire season.

For those that would rather not binge the entire thing in a week, though, you can get a 25% discount on a three-month subscription at the moment, too.

That should be everything you need to know about where to watch Chernobyl. For more information on the show, be sure to search Twinfinite.