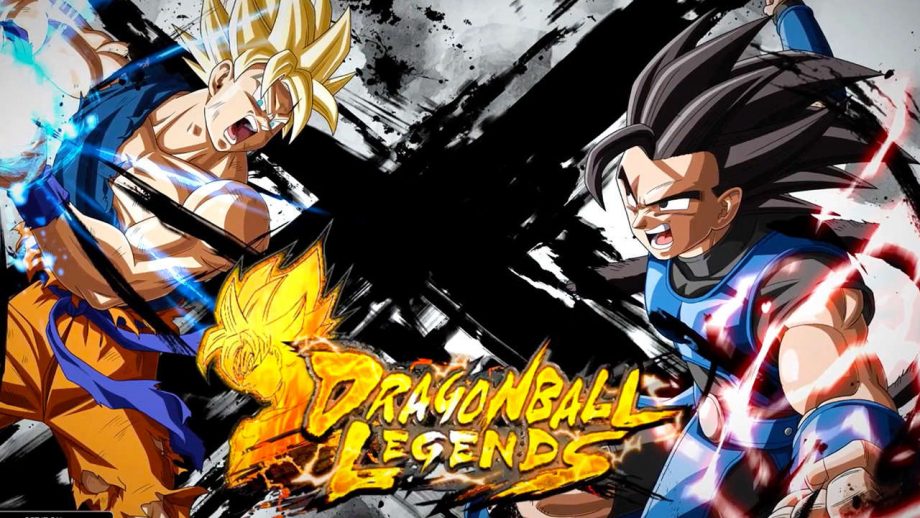 Making a well-received title tied to the worldwide phenomenon that is Dragon Ball can be a difficult task, but producer Keigo Ikeda and his team have made it look easy with Dragon Ball Legends.

Allowing players to construct teams of iconic characters from Dragon Ball and duke it out with one another, the game has found widespread popularity in Japan, the west and beyond.

Not only that, but it has received multiple awards since its launch, and has its first global tournament set for May 25 with the Dragon Ball Legends Showdown in Las Vegas.

Behind it all was Ikeda-san, and we got the chance to ask him some questions about his thoughts regarding the game’s reception, the upcoming tournament and where it’s going next.

Keenan: How would you evaluate the reception for your game in the west?

Keigo Ikeda: Dragon Ball Legends was released in May of 2018. Since then we’ve had a strong response worldwide, and it has been mostly positive. Considering how we aimed to have our game be recognized as a global service, we feel the current reception in the West is a good start, but we can definitely do better.

Keenan: How would you describe Dragon Ball Legends to a newcomer? What sets it apart from other Dragon Ball video games?

Ikeda: Dragon Ball Legends is the best (we hope) casual action-oriented DB game that you can play with just one hand. One of the biggest features of the game is the number of characters available to play. From Mercenary Tao to Beerus, variety is the strongest feature of Dragon Ball Legends. If you are also looking for more lore in the Dragon Ball universe, this is where to find it.

Keenan: What has been your proudest moment since the game’s release?

Ikeda: One of the proudest moments we had was when we received multiple Google Play awards last year. From the “Best of 2018” award in Japan to the “Most Competitive” award in the US, Canada, Great Britain, France and many more. Especially considering how competitive the smartphone app market is in Japan, it gave the team confidence.

Keenan: What’s a character you weren’t expecting fans to love and use as much as they do?

Ikeda: The Dragon Ball universe is filled with popular characters, and as such we weren’t too sure how Shallot would be accepted. When we saw how positively the fan base has reacted to a game-original character, we were both relieved and proud at the same time.

Keenan: Luck continues to be a factor in obtaining new characters that some players love but others hate. Has this impacted you and your team’s balancing efforts in terms of updates, continued development, etc.?

Ikeda: The development team’s underlying theme was to make sure all players are rewarded for playing the game. Players who invest their time and effort will be rewarded more so than those who do not. Luck may shorten the path to that end for certain players, but we make sure that the players who stick around will benefit the most.

Keenan: Players have gotten pretty creative with their team builds and strategies. What has your reaction been to this, and has it impacted how you and your team have designed the game moving forward?

Ikeda We are definitely watching and reading our player-base’s reactions towards the game. The store reviews, the YouTube videos, and the crazy team builds have all fueled our motivation to strive for a better game environment. It’s always satisfying to see players play, both according to how we planned it and in a completely unexpected way.

Keenan: In terms of competitive play, what advice do you have for players moving forward?

Ikeda: I understand our players have their preference in terms of which character to use, but my personal advice would be to look at the fine print of each of the characters’ abilities. It may seem intimidating at first, but it allows for a deeper understanding of the game itself and opens new avenues as to what character combination is the most lethal.

Keenan: What are you and your team’s goals moving forward? What are areas that you want to hone and improve?

Ikeda: We are definitely aiming to provide for a lot more quality-of-life tweaks as well as game-changing updates constantly so as not to disappoint our player-base.

Keenan: What are your hopes for the Showdown in Las Vegas? What do you hope players get out of the event?

Ikeda: The SHOWDOWN in Las Vegas aims to show the competitive side of Dragon Ball Legends. We feel the story, variety of characters and the high-quality art is recognized all around. Through this event in Vegas, we hope that people will come together to form new communities or find new ways of proving to each other who is the strongest.

Fans interested in watching the Dragon Ball Legends Showdown in Las Vegas can do so via the event’s live stream here.