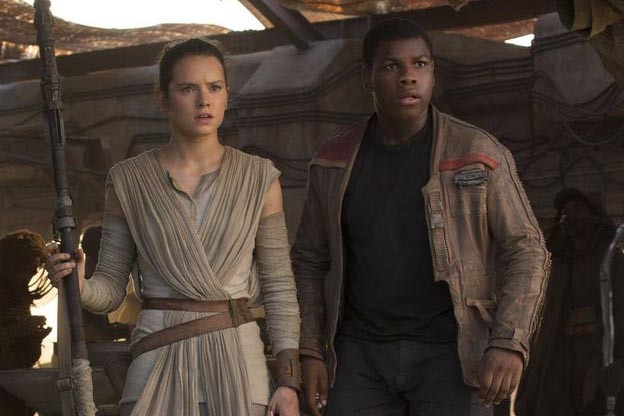 Following the Disney-Fox merger, the ever-expanding entertainment empire is adding three new Star Wars films to its release lineup, running through 2027, and pushing back the release dates for four Avatar sequels.

As per a report by Deadline, just as with the current Star Wars trilogy, each film will be released on the weekend before Christmas every other year starting in 2022, so they will come out in 2022, 2024 and 2026.

Star Wars: The Rise of Skywalker comes out this December, after which the Star Wars film series will enter the three-year hiatus that Disney CEO Bob Iger discussed with Bloomberg last month. The untitled films in question are part of a new trilogy that The Last Jedi director Rian Johnson is currently working on, dispelling rumors that he abandoned the project entirely.

Meanwhile, no one has seen an Avatar sequel since the first film’s release a decade ago, and Disney also announced that we’re gonna have to wait to see our beloved blue aliens running around Pandora for a little while longer. Avatar 2 was originally expected to come out on December 18, 2020, but now it’s scheduled for release on December 17, 2021. Just like Star Wars, Disney will be playing the holiday card and release each of the four Avatar films every other year until 2027.