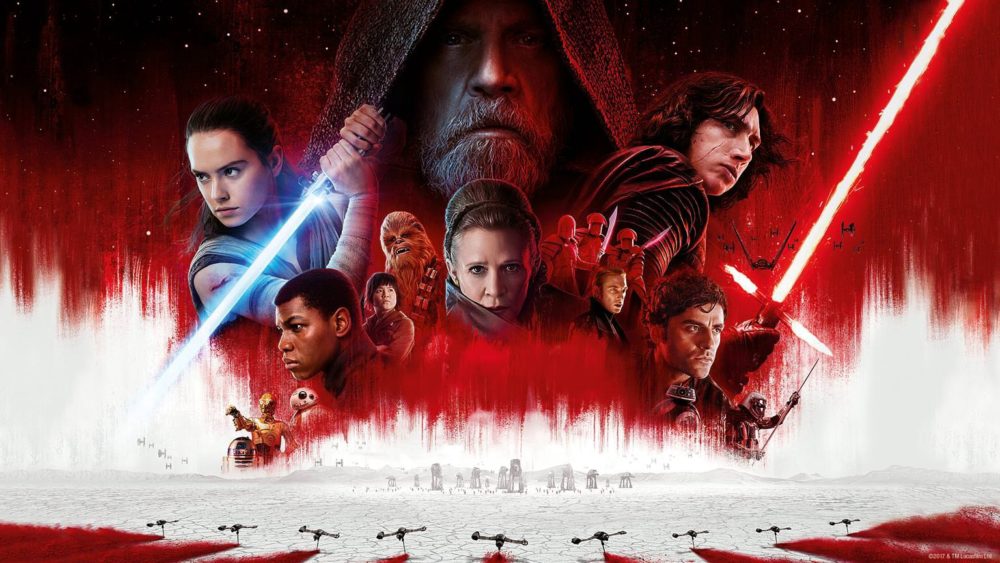 Early on the panel’s host, Stephen Colbert, asked Abrams about the story and timeline of the film, where he commented that the main trio (Rey, Finn, and Poe) would re reunited and go on a kind of “adventure” together.

At the same time, Abrams also said that Episode IX won’t be set directly after The Last Jedi, and instead, will be set “some time” later. There wasn’t an exact amount of time between the movies that was specified, but Abrams did make it sound like it would be a substantial time leap.

A new shot from the movie was also shown off at the beginning of the panel showing the main trio, along with Chewbacca and C-3PO, next to the Millenium Falcom an unknown forested world. It’s interesting to note here that R2-D2 is nowhere to be seen in the shot, as the two longtime droids are generally seen together.

Star Wars Episode IX is set to hit theaters on December 20, 2019. Make sure to stick with Twinfinite for even more news out of Star Wars Celebration. This story is currently developing……