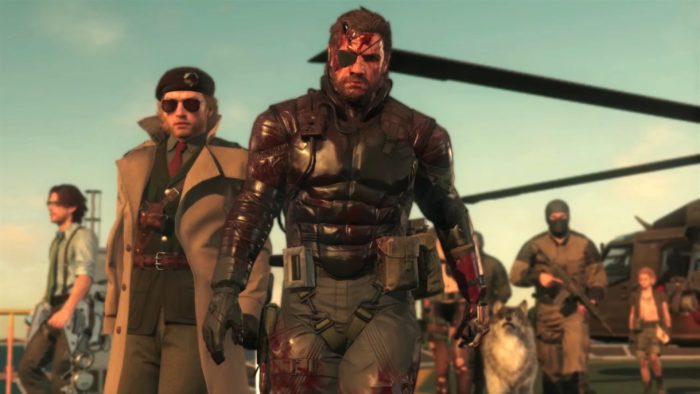 Oscar Isaac, who most recently played Poe Dameron in the new trilogy of Star Wars movies, stated that he’d be interested in starring in the upcoming Metal Gear Solid movie, directed by Jordan Vogt-Roberts.

In an interview with IGN, Isaac was asked which video game movie adaptation they’d want to be a part of, and Isaac answered with Metal Gear.

Interestingly, director Vogt-Roberts also responded to the statement on Twitter by saying that casting hadn’t even begun for the movie yet, but he certainly wasn’t oblivious to how good Isaac would look as Big Boss.

To everyone asking how I feel about Oscar Isaac saying he wants to be Solid Snake.

The full process required to cast an icon hasn’t even started, but..

Ask @Bosslogic where the idea for his brilliant mock up came from.

The ball’s in Oscar’s court. pic.twitter.com/DKM1gw0Oc2

The Metal Gear Solid movie is still in its early stages of production. Considering that casting hasn’t begun and that the script has only just been submitted, it’ll likely take a while more before we hear any concrete news about the movie itself, and how the plot will shake out.

The Metal Gear Solid series has concluded with the fifth main entry on consoles and PC, and Metal Gear Survive, the spin-off survival game, is out now.