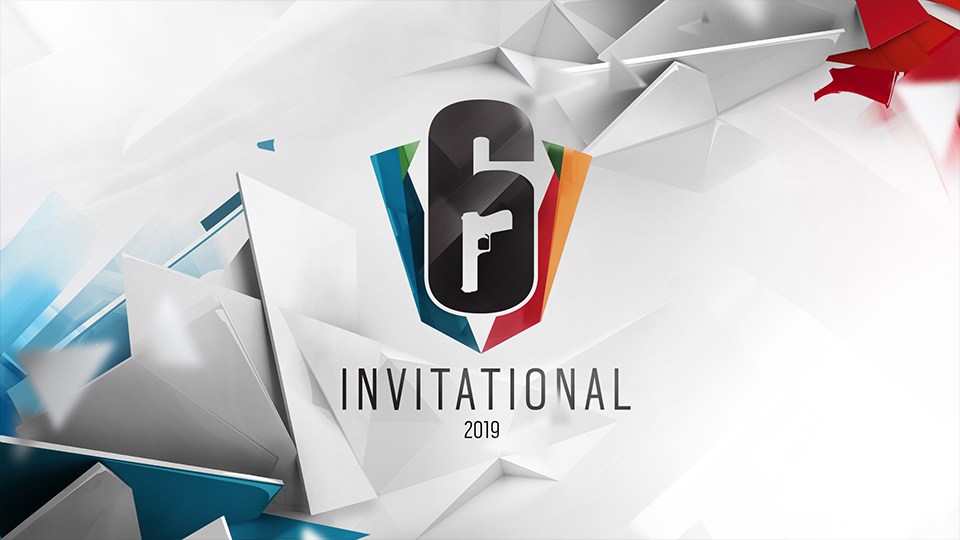 Rainbow Six Siege is a game that has managed to obtain quite a huge competitive scene after it’s initial release. Now the game is offering everyone a chance to play like a pro from home with the new Road to Six Invitational.

The Road to Six Invitational gives players the chance to access a playlist of matches offering maps and rule sets used in the pro level circuit.

Along with that, you will have the opportunity to collect all new in-game items being offered exclusively in the events collection packs. The collection packs will feature a new headgear, weapon skin, weapon charm, and uniform for six of the game’s characters.

If you buy any of these collection packs Ubisoft assures players that none of the packs will contain duplicates.

Ubisoft is also committing 30% of the revenue made from these collection packs towards the Rainbow Six Invitational prize pool. If that money raised hits over $2 million then the rest of it will be distributed to the game’s other esports events.

The event will be available to all Rainbow Six Siege players every weekend starting Jan 5 and ending Feb 18.  For a full schedule of event times as well as match settings and details, you can visit the official Rainbow Six Siege website here.

You can play Rainbow Six Siege right now on PS4, Xbox One, and PC.