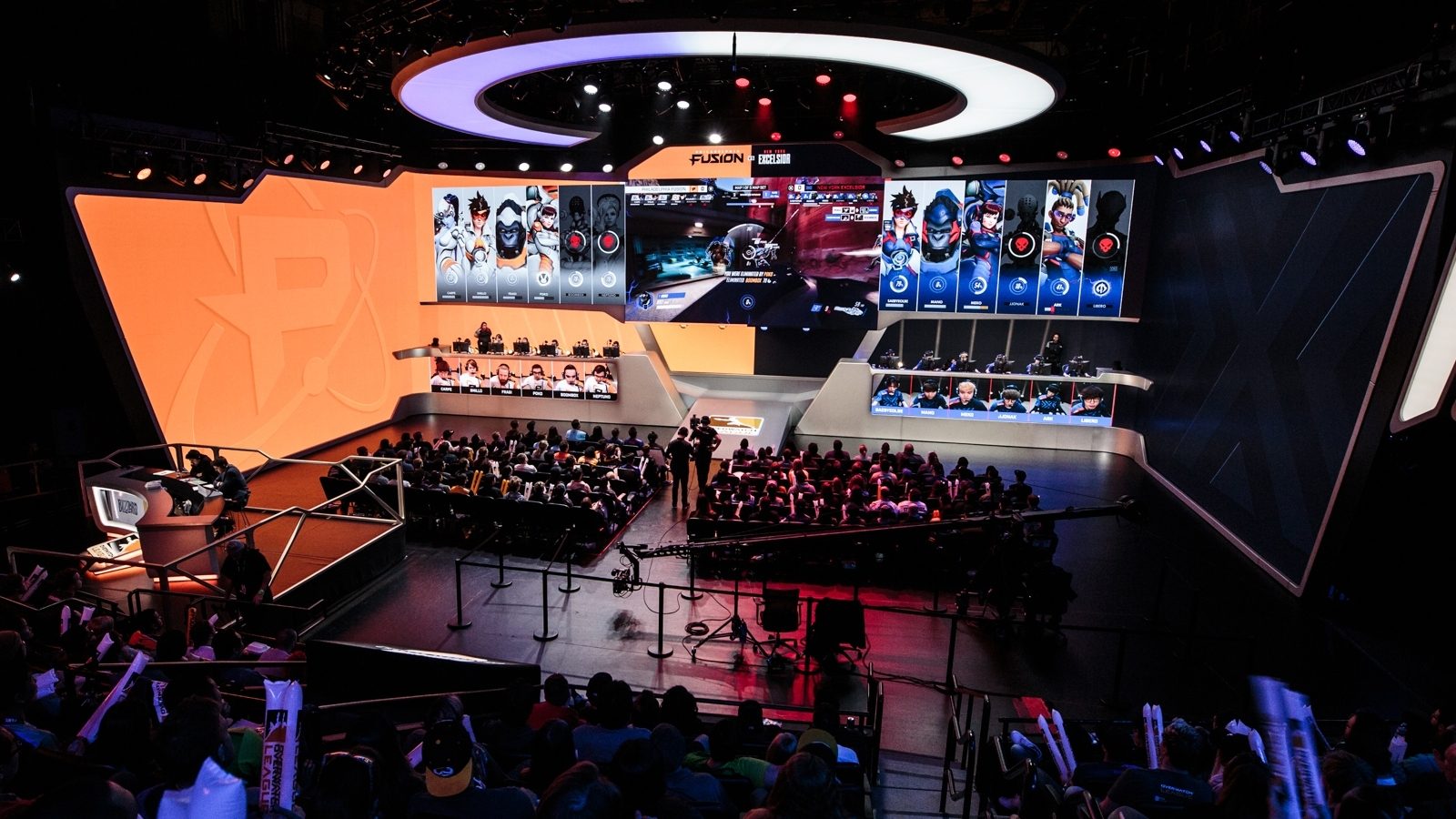 When the Overwatch League was formed, we’d known that one of the long-term goals for the League was to have matches being played in different home cities. For instance, Dallas Fuel home matches would be played in Dallas, and London Spitfire home matches would be played in London, and so on and so forth. The goal here was to cultivate a sense of team within those home cities, allowing fans to come to stadiums and show their support.

Home city matches didn’t happen in season 1, as the entirety of the season (save for the grand finals) were played in the Blizzard Arena in Los Angeles. However, starting in season 2, it looks like we’re going to start seeing some road games.

As announced in the official Watchpoint preview stream, Overwatch League commissioner Nate Nanzer stated that season 2 would feature a handful of matches in a few home cities. Nanzer didn’t go into much detail about which cities we’d be visiting, or how this would work for the teams themselves, but it’s still an exciting prospect to look forward to.

Depending on how the season 2 efforts go, we’ll likely start seeing the League teams travel more frequently for season 3 as well.

Overwatch League will be returning for its second season in early 2019.