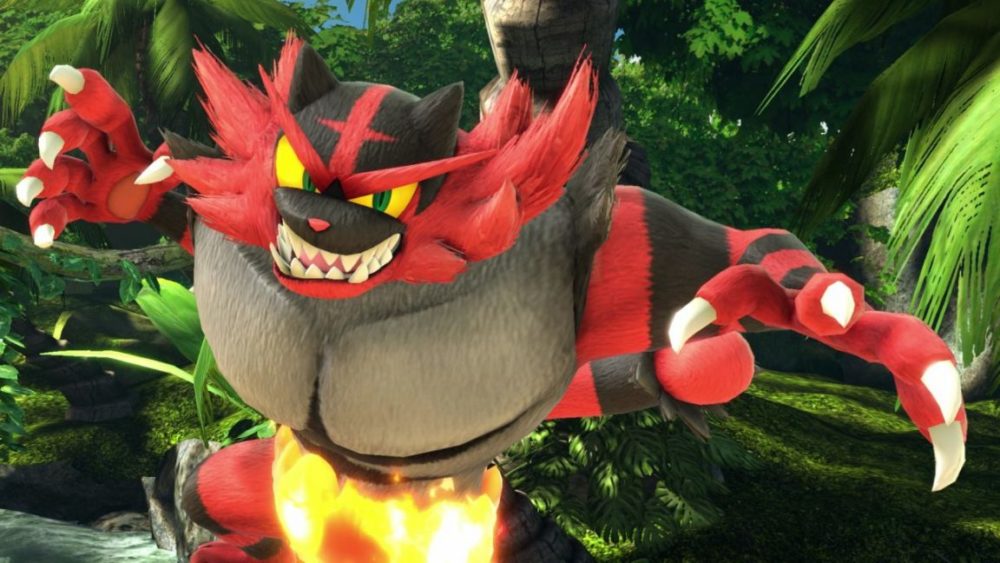 Sakurai revealed that the Pokémon Incineroar, which was shown off as the final character reveal for Super Smash Bros. Ultimate, was voiced by the late Japanese voice actor Unshō Ishizuka. Ishizuka passed away on Aug. 13 of this year, succumbing to esophagus cancer. Ishizuka is best known for his work voicing Professor Oak in the original Japanese dub of Pokémon, and Joseph Joestar in JoJo’s Bizarre Adventure.

Sakurai’s tweet detailed how thankful he was for getting a chance to work with Ishizuka prior to his passing, and that he would be praying for his soul. This could be the last piece of work that Ishizuka gets to bring to the world, other than the episodes of Pokémon that he recorded ahead of his passing. It’s only be proper for him to be voicing Incineroar, a Pokémon, given that the series gave him one of his first big breaks in voice acting.

It’s always bittersweet to hear about something like this, but at least the last piece of work in his career will be something that’s heard by so many fans, as Super Smash Bros. Ultimate is looking at a tremendous release ahead of it.