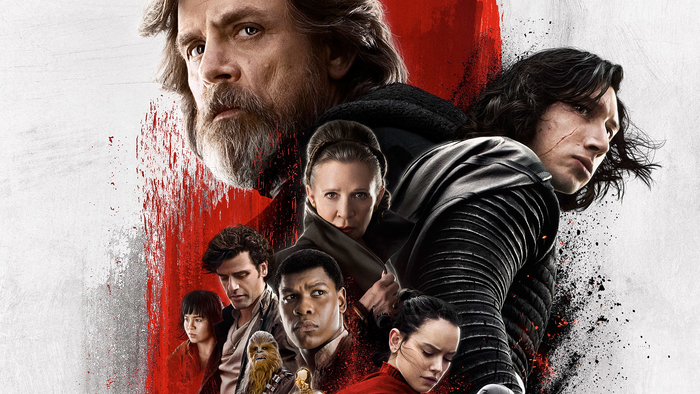 Ever since Disney brought back Star Wars in 2015 with the start of a brand-new trilogy beginning with Episode VII: The Force Awakens, the company has been pushing the series each and every year with at least one film. We got Rogue One in 2016 which served as a prequel to A New Hope, The Last Jedi in 2017, Solo: A Star Wars Story in 2018, and we still have the upcoming Episode IX, which is planned to release in late 2019 as an end to this new trilogy. With all of new Star Wars filming being pumped out so quickly, some fans have felt some fatigue when it comes to the epic space opera franchise.

Even the Walt Disney CEO himself, Bob Iger, feels that that timing decision was a mistake and that we can expect some “slowdown” with the company being a bit more careful with volume and timing, in which he mentioned during an interview with the Hollywood Reporter (via IGN):

“I made the timing decision, and as I look back, I think the mistake that I made — I take the blame — was a little too much, too fast. You can expect some slowdown, but that doesn’t mean we’re not going to make films. J.J. [Abrams] is busy making [Episode] IX. We have creative entities, including [Game of Thrones creators David] Benioff and [D.B.] Weiss, who are developing sagas of their own, which we haven’t been specific about. And we are just at the point where we’re going to start making decisions about what comes next after J.J.’s. But I think we’re going to be a little bit more careful about volume and timing. And the buck stops here on that.”

Star Wars: Episode IX is slated to premiere in cinemas in December of 2019.