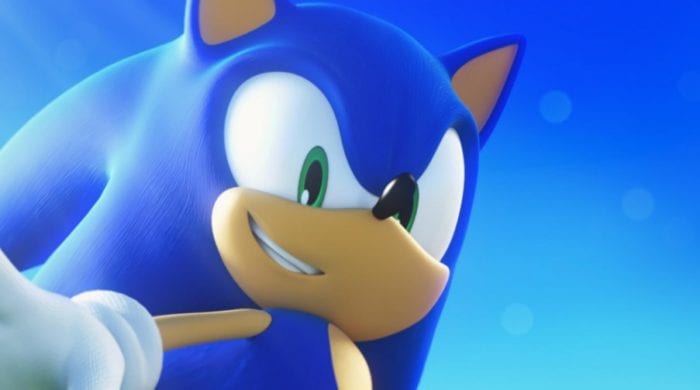 Yes, that live-action Sonic the Hedgehog film is currently in production (we still can’t believe it either). Sega of America and Paramount Pictures are co-producing the movie and it’s still on track to release in November of 2019 in the United States, and then later to other territories. The film will, of course, star our favorite blue hedgehog and will be live-action but mixed with CG animations. This movie is planned to be the next step in the expansion of the Sonic the Hedgehog property, making him more than just a video game character.

Filming is currently taking place in Vancouver and a particular shot from the set has surfaced, which you can see below (thanks Siliconera):

Photo from yesterday's #SonicTheHedgehog shoot at Pitt Lake. My mother-in-law may have also seen James Marsden, but didn't get a picture 🤦 (CC @yvrshoots) pic.twitter.com/odiLqLJJ65

It seems that part of the film will be taking place in “The Little Town with a Big Heart,” Green Hills. Which is the name of the first area that you explore in most Sonic the Hedgehog games. We don’t know the plot for this film yet, but maybe Sonic gets into some trouble with the cops in this small town or perhaps, Sonic is from this so-called Green Hills? We have no idea, but as the film comes along, we’re sure to update you guys with the newest information.

The Sonic the Hedgehog movie is slated to premiere in cinemas on Nov 15, 2019 in the United States.