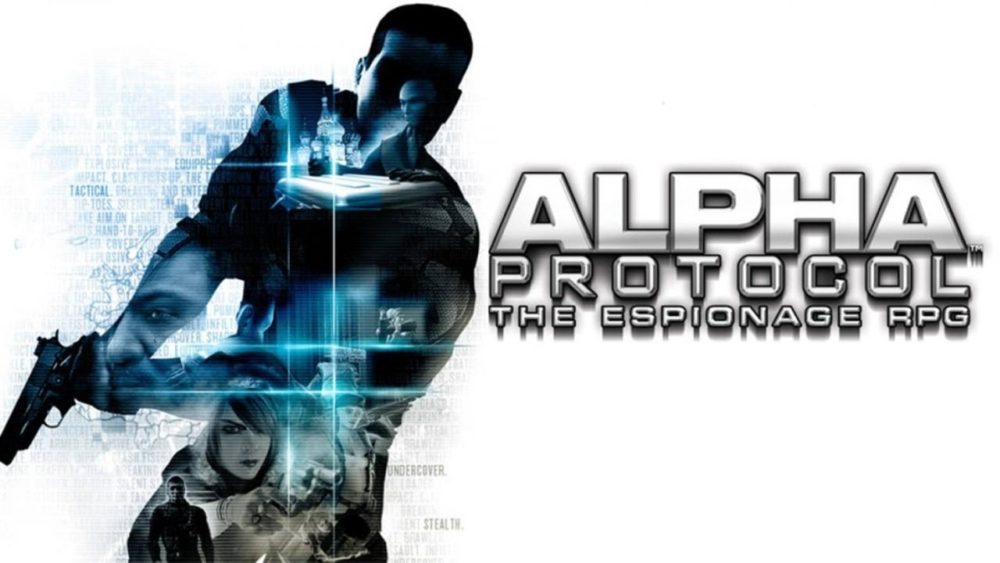 2010’s Alpha Protocol remains as one of the strangest additions to Obsidian Entertainment’s catalog of games. Releasing to extremely mixed reviews, the title was lambasted for its bug-ridden gameplay and downright awkward presentation. As with most Obsidian titles, Alpha Protocol has achieved cult status with time. The game’s story begins on very familiar terms for gamers: you play a secret agent who must save the world.

Initially, the story screams of mundanity; Alpha Protocol’s mixed start, however, is part of its charm. As the game’s story unfolds, it quickly becomes an amazingly nuanced satire of spy tropes. Combined with Obsidian’s touch for player choice and dialogue trees, it’s easy to forget about how bland the gameplay is in such a funny, wide-reaching, and immersive world. 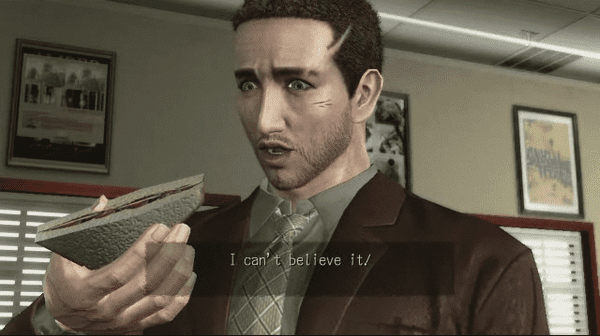 Deadly Premonition is wild. There is no other way to explain it, really. Directed by industry eccentric Hidetaka Suehiro, the game begins with players assuming the role of Special Agent Francis York Morgan as he investigates a strange murder in Greenvale, Washington. The Twin Peaks similarities do not stop there.

Following the story’s vanilla start, it eventually ascends into a Lynchian fever dream. Running parallel to the story’s genius is gameplay that barely functions; the combat is clunky, driving feels ridiculously stiff, and the game’s foundation is a buggy mess. Deadly Premonition’s tacked together gameplay adds to its uncanny story, however. If the title had great gameplay, it would almost detract from its story’s aim to divert from expected industry norms. 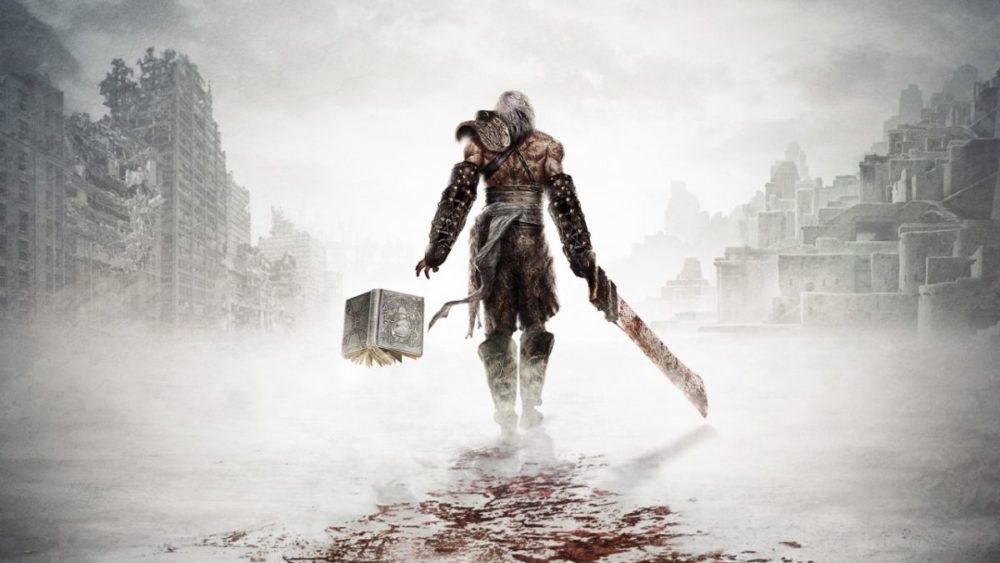 Before NieR: Automata, there was NieR. As much of a risk-taker as its 2017 sequel, NieR was stifled by its own ambition. The title tried to implement too many combat systems, leading to a watered-down experience. On release, reviewers were split on the efficacy of the title’s gameplay homages. Combined with its primitive visuals, NieR was not a success on release. The story is fondly remembered, however, for delivering on the risk-taking the gameplay failed to do.

The plot opens in 2049, before suddenly cutting to 1312 years later. The story then features a delightfully meandering plot complete with memorable side quests, yet this is not the reason why NieR succeeds in spite of its mechanics. The title’s success lays in its revolutionary approach to multiple endings, with the plot changing significantly on multiple playthroughs. Without wanting to spoil too much, NieR’s story is remembered as it was a modern attempt to change the terms of the medium. 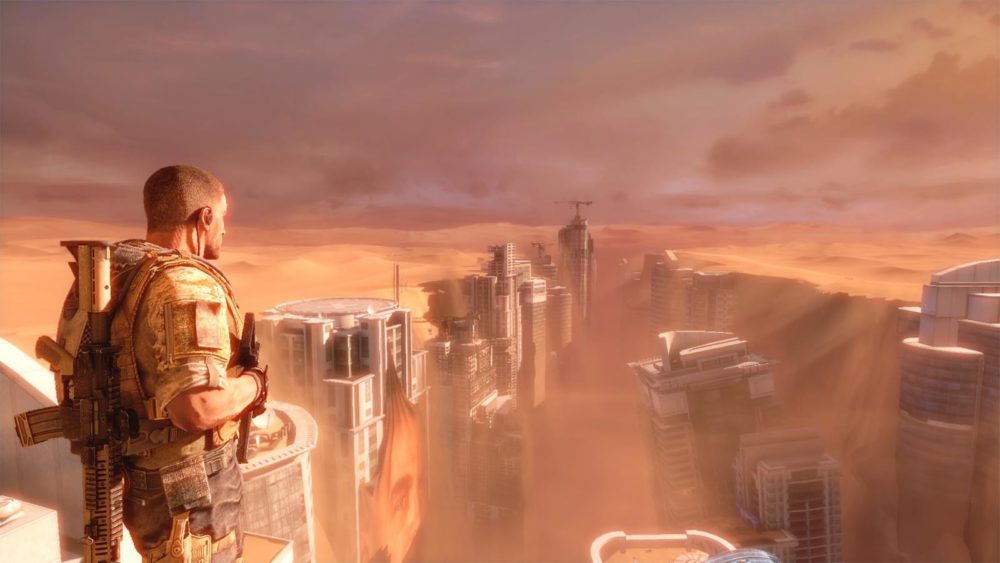 War isn’t fun. With that in mind, why are titles immersed in war so entertaining? Franchises such as Call of Duty have become a cultural phenomenon due to their compelling and satisfying gameplay, despite their grim undertones. 2012’s Spec Ops: The Line made a brave choice to make its gameplay a caricature of modern design philosophies, as well as a critique of war itself. The combat is nothing more than a functional cover-based shooter, but when combined with the game’s story, it becomes a means of commentary.

The game criticizes the glorification of war, with its story nuances becoming more and more enforced by its uninspiring mechanics. Drawing inspiration from Joseph Conrad’s Heart of Darkness, the story’s discussions of Western imperialism, racism, and the nature of war remains strong in the mind long after the game is put down. By embedding players in the awful repetition of combat, its bland gameplay serves as more than the sum of its parts. 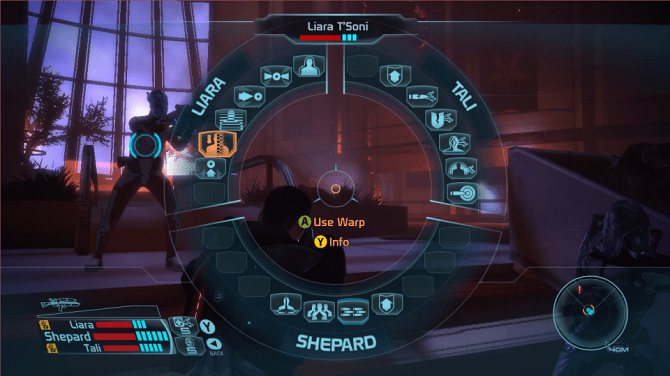 Mass Effect is fondly remembered for ushering in a new era for action-RPGs. The series has become synonymous with the seventh generation of consoles, yet the first game contained more than a few gameplay missteps. Running opposite the title’s excellent story and character development was its strange combat system, convoluted inventory, and undercooked cover-based shooting.

Gunplay felt light and lifeless, with players getting increasingly confused by the game’s endless list of boring weapons and modifications. Thankfully, Mass Effect 2’s more streamlined approach to combat ironed out many of these issues, catapulting the series to legendary status.