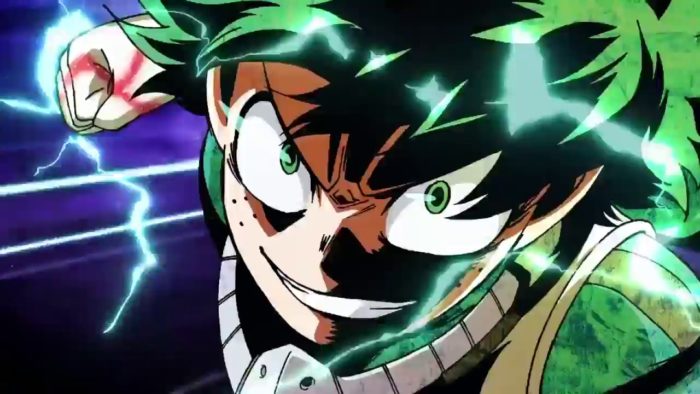 Toho and Funimation Films have announced that they’ll be distributing the upcoming film My Hero Academia: Two Heroes in theaters across the United States and Canada. Additionally, the two company’s will debut the subtitled version of the film on Thursday, July 5 during Anime Expo 2018. If you happen to be attending the show, you can see more details on how to see the movie here.

Funimation and Toho will be announcing dates and locations for the movie’s run at a later date, but here’s a brief synopsis of its plot.

“The climactic finals are over, and U.A. is getting ready for the summer training camp. Deku and All Might receive an invitation from a certain person to go overseas to a giant artificial moving city called I-Island. This island, a kind of “science Hollywood” that gathers the knowledge of scientists from around the world, is holding an exhibition called I-Expo showcasing the results of Quirk and hero item research. In the midst of all this, Deku meets a Quirkless girl named Melissa and remembers his own Quirkless past. Out of the blue, the impregnable security system the island boasts is hacked by villains, and all the people on the island are taken as hostages! Now, a plan that could shake hero society has been put into motion! The man who holds the key to it all is the number one hero and Symbol of Peace, All Might.”

My Hero Academia is currently in the middle of airing its third season, which you can watch via multiple streaming apps like Crunchyroll and Funimation Now. We’ve talked about the show multiple times, calling it the anime you need to be watching right now, and even praising its excellent pacing.

Are you excited to see the My Hero Academia film come west later this year? Leave a comment below and let us know.